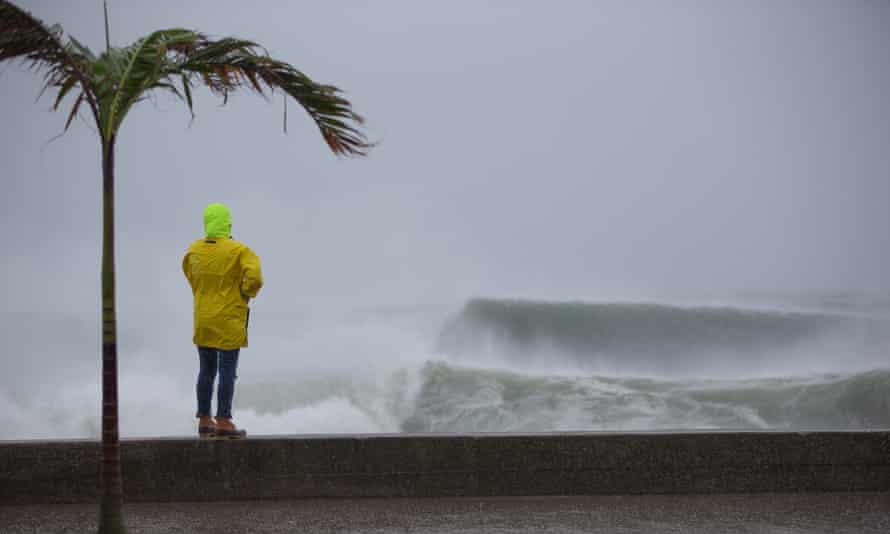 More than 120,000 US North East homes are without power after Tropical Storm Henri made landfall at Rhode Island.

Although Henri had been downgraded from a Category One hurricane, the storm still brought 60mph (95km/h) winds.

Millions of people across Long Island and southern New England have been told to prepare for coastal surges, flooding and downed trees and power lines.

Meanwhile, further south, in Tennessee, flash flooding has caused the deaths of at least 10 people.

Dozens of people remain missing in and around the town of Waverly, about 60 miles (90km) west of Nashville, following what local reporters described as unprecedented rainfall.

President Joe Biden expressed his “deepest condolences” for those affected and said disaster officials stood ready to offer assistance where it was needed.

He has also approved disaster relief for the states of Rhode Island, Connecticut and New York, which are expected to be hit hard by Storm Henri.

“This storm has the potential for widespread consequences across the region with significant flooding and power outages that could affect hundreds of thousands of people,” he said.

“Heavy rainfall from Henri may result in considerable flash, urban, and small stream flooding, along with the potential for widespread minor to isolated moderate river flooding,” the NHC said.

Hundreds of flights from New York airport were cancelled.

About 60,000 people were thought to be attending the “homecoming” concert – a celebration of the city’s return to hosting large events following the restrictions caused by the pandemic.

The line-up of artists included Bruce Springsteen, Patti Smith, Paul Simon and also Barry Manilow – whose performance was cut short as concert-goers were told to make their way to the nearest exits.

New York Governor Andrew Cuomo said he was particularly concerned about the possibility of flooding in the Hudson River Valley and Catskill Mountains areas of the state.

“The storm hits Long Island and then slows. A slow storm is a problematic storm because when the storm slows, it continues to drop rain for a an extended period of time,” he said.

“We already have saturated ground, so the absorption capacity of the ground is limited. And that’s what makes this level of rainfall especially problematic.”

About six million people living near the coast in parts of Long Island, Connecticut and Massachusetts had been issued with hurricane warnings before the storm was downgraded.

Massachusetts has closed its parks and beaches until Monday, the office of Governor Charlie Baker said. 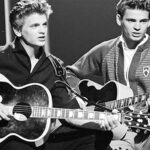 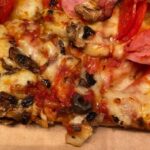 Customer finds nuts and bolts in her pizza