Home » Stealing weapons to sell across the border 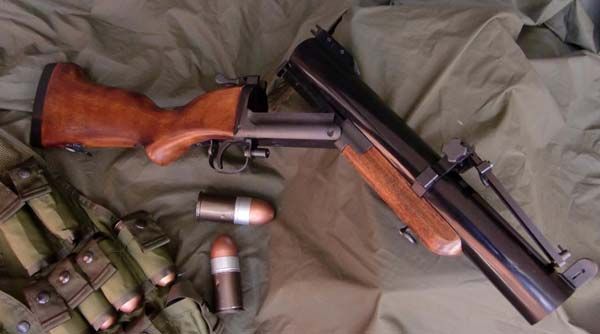 A policeman has allegedly stolen weapons, including an M79 grenade launcher, from a weapons depot in Mae Hong Son to sell to an ethnic minority in Myanmar.

On Monday, the commissioner of Sao Hin Police Station was told that several pieces had gone missing from the station’s armoury.

His subordinate had noticed that stocks were low on Sunday when he went to the depot to return a Sig Sauer gun he had borrowed.

So far, one M79 grenade launcher, nine guns, 21 rifles, one flak jacket and one video recorder have been stolen.

Santichai confessed he had stolen the weapons to give to a middleman named Somchai Rattanapraiwan, who was planning to sell them to the members of an ethnic minority living across the border from Mae Sariang district, where Sao Hin is located.

Police have so far retrieved four guns, six rifles and a flak jacket and are hunting for the rest. 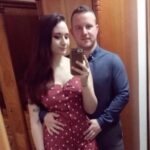 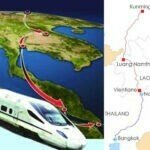