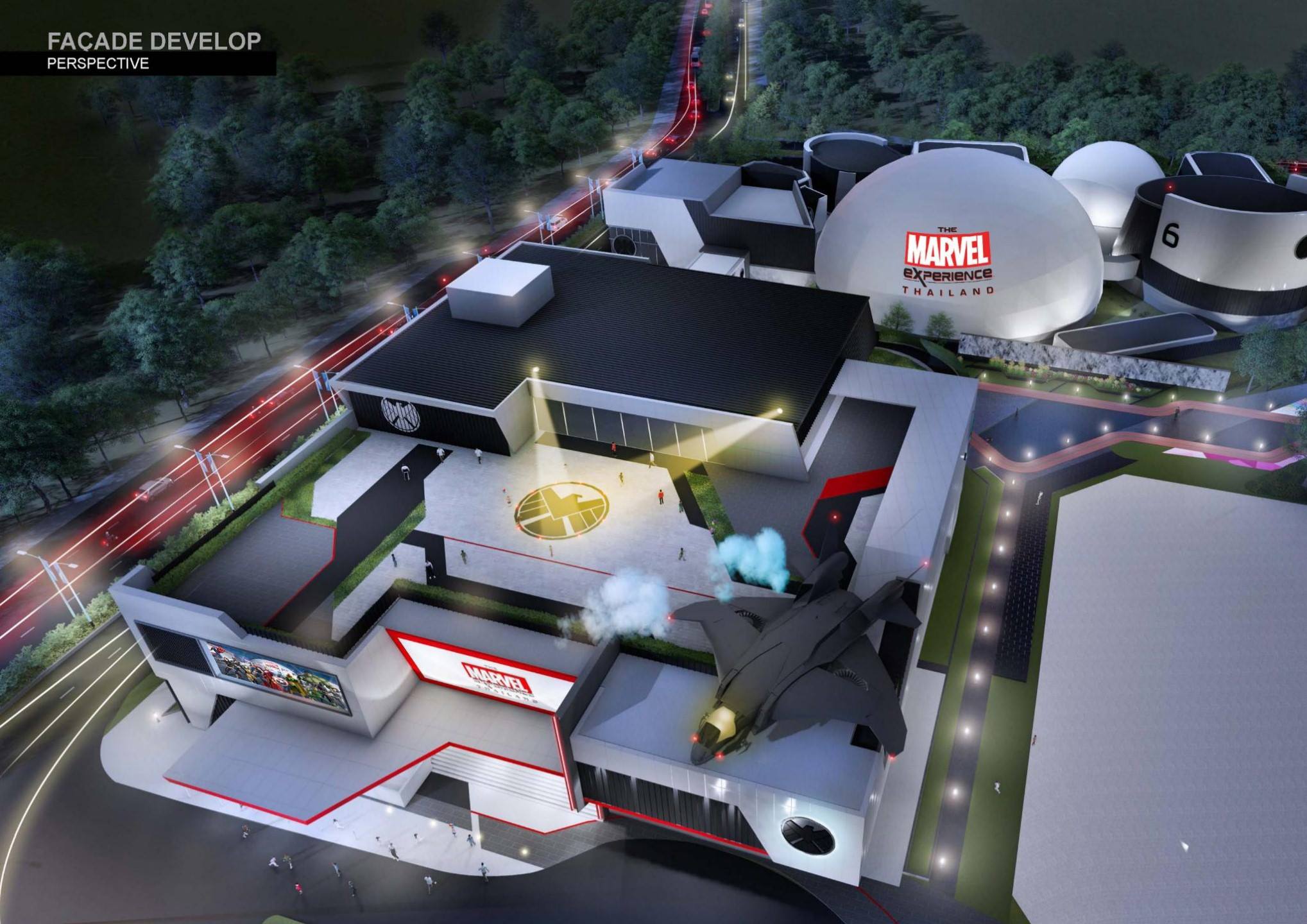 State of the art Marvel tourist attraction coming to Bangkok

The Marvel Experience, an indoor theme attraction, is set to open at Mega Bangna, Bangkok in May, its promoter announced today.

The Marvel Experience is a mobile attraction where you can smash villains as the Hulk, fly as Iron Man, shoot energy beams with Vision, or scale buildings with Spidey.

It first launched in Phoenix, Arizona in 2014, before moving to Dallas, San Diego, and concluding its’ U.S. run in Philadelphia in July of 2015. The attraction opened for approximately four months at each location, and it has not been revealed how long the Marvel Experience will stay in Bangkok.

The attraction is a joint venture between Hero Ventures, a Los Angeles-based entertainment company, and the Thai firm Hero Experience.

The admission is expected to cost the same as what the U.S. entertainment attraction collected, which was US$35, or about THB1,150. 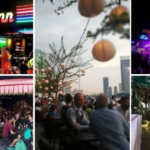 So where are the Best people watching bars in Bangkok 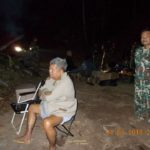