Sriracha Tiger Zoo in Chonburi province posted on its Facebook page that it was closing down permanently from Friday, 24 years since it opened

The management will hold a meeting with employees next Monday to explain the reasons for going out of business as well as discuss other issues, said Wasan Temsiriphong, the zoo’s managing director.

Wasan added that the main reason behind the zoo’s closing was the current economic situation and the third wave of Covid-19 that had affected the zoo’s revenue.

Located in Nong Kham subdistrict, it opened its doors on April 23, 1997. The 250-rai tiger zoo became famous as the largest facility in the world that bred and raised Bengal tigers.

The zoo also featured talent shows of many animals besides tigers, such as crocodiles, elephants and pigs. There were also exhibition zones for camels, spotted deer, rabbits and more. 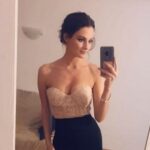 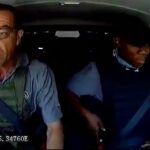