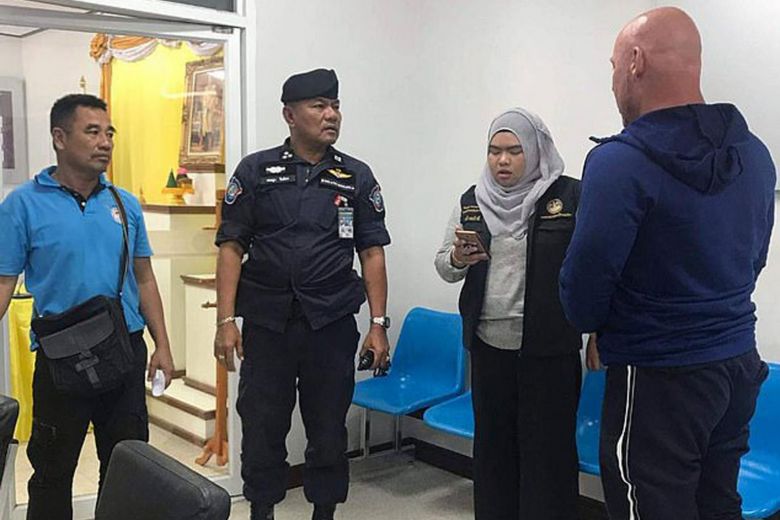 A Norwegian man has been granted bail after being charged with manslaughter over allegedly breaking into the room of a British tourist at a Thai resort and then strangling him, police said on Sunday (Aug 25).

The authorities said Norwegian national Roger Bullman stormed through the balcony into the room of Mr Amitpal Singh Bajaj early last Wednesday at the Centara Grand Resort in Phuket, where he was staying with his Singaporean wife and young son.

“They fought, and because of his military background, the Norwegian strangled the victim,” Karon police major Techin Deethongon told AFP, adding that Bullman was also charged with invasion of property.

“He confessed and said he did not think his act would cause the victim to die.”

Mr Techin said the scuffle erupted after Mr Amitpal complained about noise from the next room disturbing his family’s sleep.

Neither the British nor Norwegian embassies in Bangkok responded to requests for comment.

Tourism makes up about a fifth of the economy in Thailand, which is hoping to welcome 40 million visitors this year.

The island of Phuket is one of the most popular destinations. 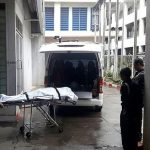