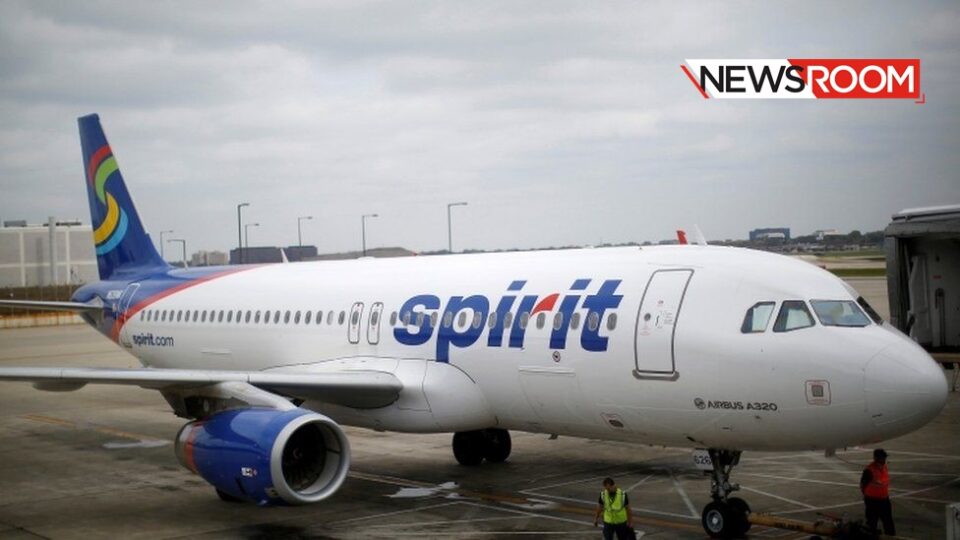 A four-year-old boy with autism was removed from a flight in the US after the airline refused to recognise his disability and insisted he should wear a face mask, his mother said.

Spirit Airlines told US media that all their passengers except those aged under two must wear a mask.

US guidelines say travellers with a medical exemption should not be required to wear a face covering.

The boy’s mother said he loved planes and was distraught after being removed.

Callie Kimball told US media that she was travelling with her son Carter and her husband from Las Vegas on Monday and had a medical note explaining her son’s condition.

“He’s exempt from wearing masks because whenever he wears a mask he holds his breath or he starts freaking out and he will harm himself,” she explained, saying that her son has autism and is non-verbal.

When her husband showed the note to Spirit Airlines’ crew in Las Vegas, she said staff told her: “‘No no no. Autism’s not a disability. He has to wear a mask or he has to get off the plane.'”

The family managed to get a flight home to Arkansas with American Airlines, Ms Kimball explained, and the company accepted her son’s medical note.

Spirit Airlines told US media: “Our existing policy does not provide for medical exemptions, regardless of diagnosis. Our team members explained this to a family traveling today, but never questioned anyone’s medical status in the process.”

It told CBS News that its policy was that all customers must wear a face covering except for children aged under two.

The company added that from 22 March 2021, passengers with a disability will be able to apply for a exemption from wearing a mask.

The US Centers for Disease Control and Prevention ruled in February that air passengers must wear face masks, but that those with a disability who can’t wear a mask were exempt.

Companies including American Airlines and Alaska Airlines have exemptions in their mask policies.

Ms Kimball said that one of her son’s interests was planes and it was very distressing for him to be removed.

“He is obsessed with airplanes. So he was sitting in his seat, quietly and looking out the window, and this lady was like, ‘Get off!’,” she said.

She added that she had never before experienced “that type of discrimination from someone”.

In September, the mother of a three-year-old child with autism said Spirit Airlines banned her son from flying with the company after he wouldn’t wear a mask.

The airline said they removed him from the flight after he started swearing at flight attendants. 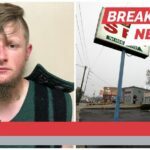 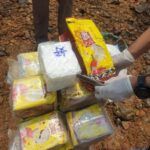