Residents in Ayrshire, Scotland were warned to remain vigilant yesterday following reports of a ‘black panther’ on the loose. It was later announced that the ‘big cat’, was more than likely just a large domestic moggy.

However, as soon as police made the initial announcement, social media went into overdrive with many people making jokes about the ‘panther’ and even creating a fake Twitter account seemingly belonging to the animal, others seemed genuinely concerned that there could be a big cat on the prowl.

One teenager managed to stoke fears further by sharing a picture of a big cat cut out online.

Robbie Brown, 18, made the cut out using a laser cutter and positioned it in a nearby field, before sharing a picture online with the message: “Panther spotted outside Sinclairston .” 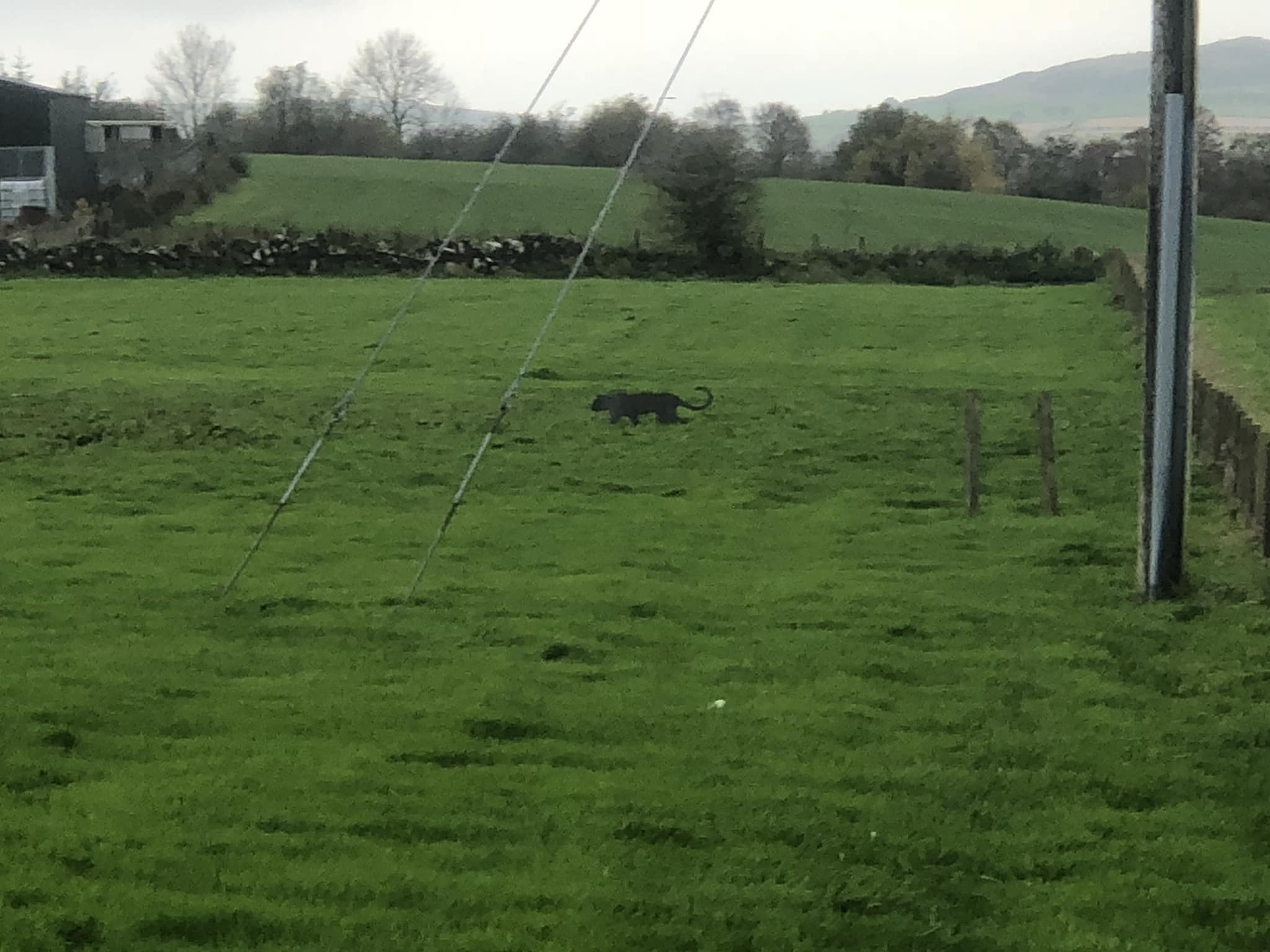 The post of the ‘panther’ was shared more than 3,700 times, with some seemingly duped and others just admiring the prank.

Mr Brown decided to do it for ‘a laugh’, after the police warned the public in nearby east Ayrshire.

According to The Scottish Sun, he said: “I just did it for a laugh. Everyone was talking about the other sighting so I spent ten minutes crafting one out of metal.

“It got a crazy reaction on Facebook, and some people thought it was real.

“Others realised it was fake because the tail was in the same position in every picture. It’s been a good laugh.”

The cat was first spotted between the villages of Drongan and Coalhall yesterday morning and police deployed a helicopter in the search for the animal, urging residents to be vigilant and not approach the creature.

East Ayrshire Police later issued a statement, clarifying that the animal was not a panther, but stopping short of confirming its identity.

A spokesman said: “Officers who have been investigating a number of reports of a large black cat in fields near to the B730 have been liaising with a big cat expert who does not believe that it is a black panther, however cannot yet confirm what type of animal it is.

“Inquiries are still ongoing to establish more information and members of the public are still asked to take care and not approach it if seen.”

However, while police advised the public to ‘not approach it’, Scottish Society for the Prevention of Cruelty to Animals Deputy Ch Supt, Tom Gatherer, said it looked like it was just a normal cat.

He said: “We have had no additional reports of panther sightings in Ayrshire to our animal helpline.

“After reviewing the images, we believe it is a large domestic cat.”

On the surface, it seems ludicrous that a ‘large domestic cat’ could be mistaken with a panther, however, it is understood that the search was prompted by more than one sighting of the animal.

‘Black panther’ is the umbrella term used for any big cat with a black coat, namely leopards from Asia and Africa and jaguars from North and South America, both of which are classified as endangered.

The creatures are largely nocturnal, solitary and cautious animals, however, they can also be aggressive.

Scottish police have received 140 reports of big cat sightings in the five years prior to 2014. 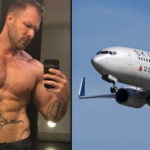