SOUTHERN TEMPLE ATTACK: Police on Saturday were still looking for the gunmen who attacked a temple in the Deep South, killing two Buddhist monks and injuring two others.

At about 8:30pm on Friday, an unknown number of gunmen attacked the monks at the Rattana Nuphap Temple in Narathiwat’s Su-ngai Padi district. The temple’s abbot, Prakru Prachote Rattananurak – also chief monk of the Sungai Padi district – died at the scene along with monk Phra Samu Auttapon Khun-ampai.

Another two monks were injured and sent for treatment.

Government spokesman Puttipong Bunnakun said on Saturday morning that authorities are looking for the attackers.

Narathiwat is among the Deep South provinces, which have a major ethnic Muslim population. 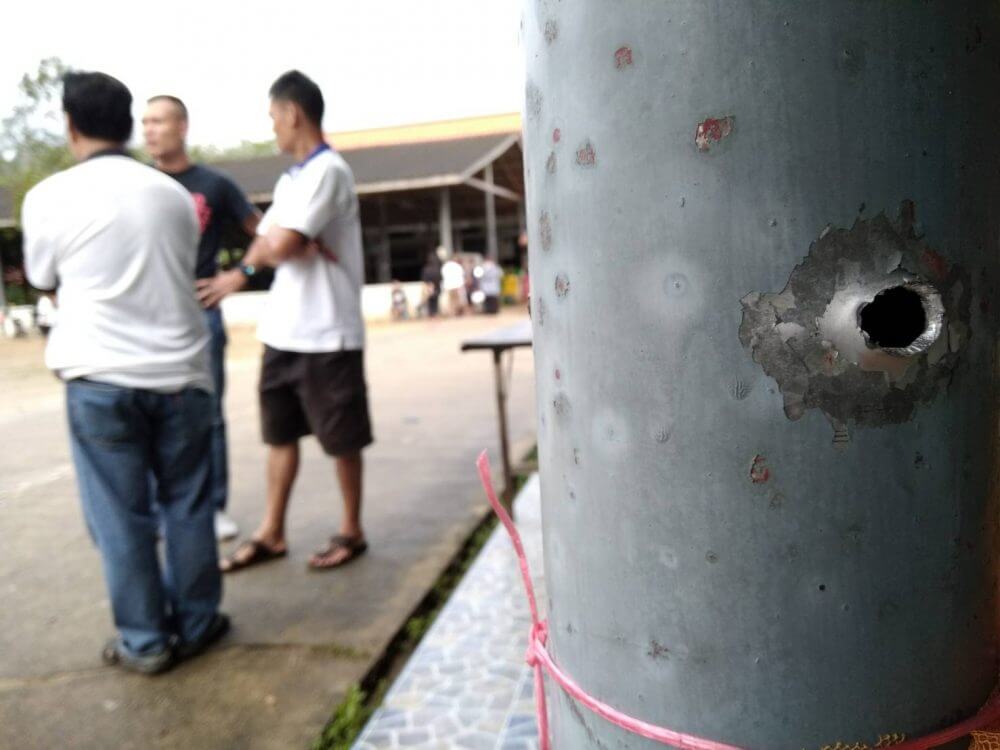 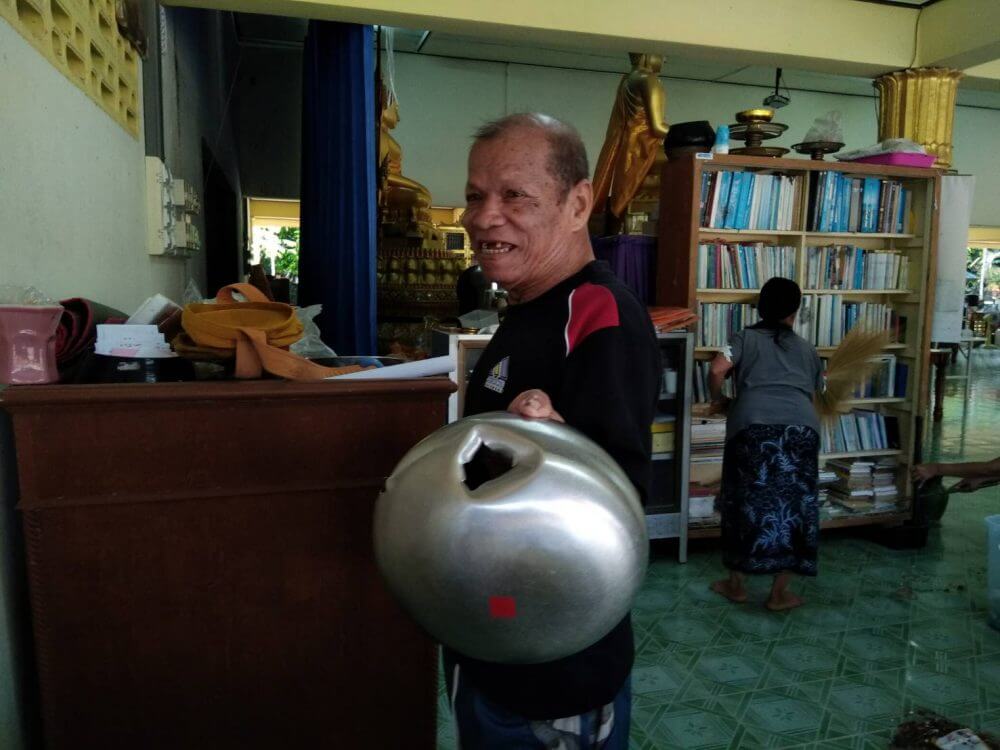 Claire Johnson, Australian woman who begged social media and the Australian government for assistance after a 111 day overstay, allegedly worked as an escort in Thailand.

Suspicious deposits made to account of Brazil president’s son