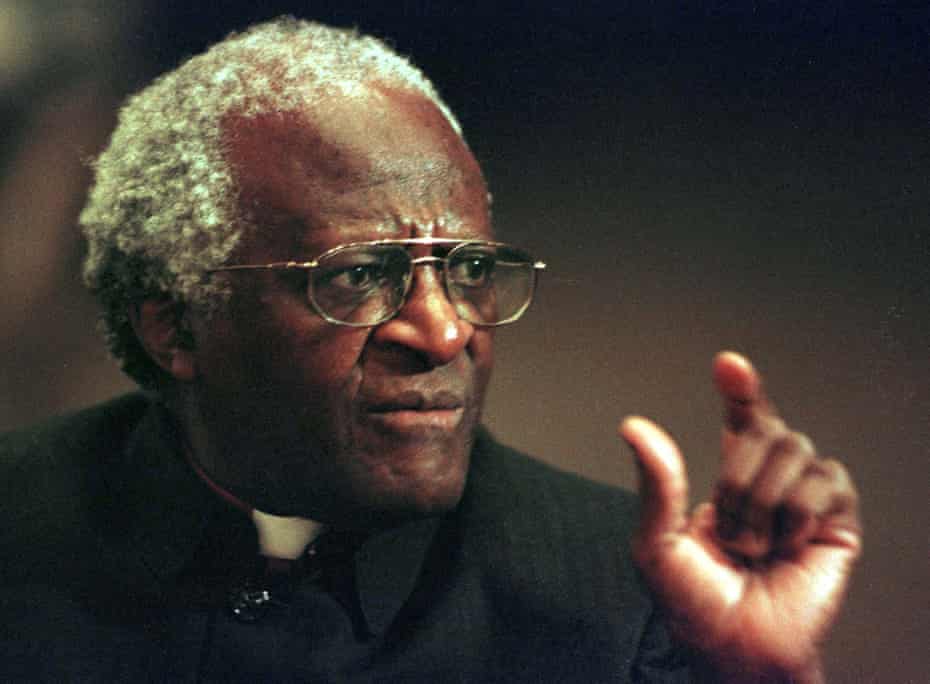 President Cyril Ramaphosa said the churchman’s death marked “another chapter of bereavement in our nation’s farewell to a generation of outstanding South Africans”.

Tutu was one of the country’s best known figures at home and abroad.

A contemporary of anti-apartheid icon Nelson Mandela, he was one of the driving forces behind the movement to end the policy of racial segregation and discrimination enforced by the white minority government against the black majority in South Africa from 1948 until 1991.

He was awarded the Nobel prize in 1984 for his role in the struggle to abolish the apartheid system.

Tutu’s death comes just weeks after that of South Africa’s last apartheid-era president, FW de Klerk, who died at the age of 85.

He described him as “a patriot without equal; a leader of principle and pragmatism who gave meaning to the biblical insight that faith without works is dead.

“A man of extraordinary intellect, integrity and invincibility against the forces of apartheid, he was also tender and vulnerable in his compassion for those who had suffered oppression, injustice and violence under apartheid, and oppressed and downtrodden people around the world.”

The Nelson Mandela Foundation was among those paying tributes, saying Tutu’s “contributions to struggles against injustice, locally and globally, are matched only by the depth of his thinking about the making of liberatory futures for human societies.

“He was an extraordinary human being. A thinker. A leader. A shepherd.”

It is impossible to imagine South Africa’s long and tortuous journey to freedom – and beyond – without Archbishop Desmond Tutu. While other struggle leaders were killed, or forced into exile, or prison, the diminutive, defiant Anglican priest was there at every stage, exposing the hypocrisy of the apartheid state, comforting its victims, holding the liberation movement to account, and daring Western governments to do more to isolate a white-minority government that he compared, unequivocally, to the Nazis.

When democracy arrived, Tutu used his moral authority to oversee the Truth and Reconciliation Commission that sought to expose the crimes of the white-minority government.

Later he turned that same fierce gaze on the failings, in government, of South Africa’s former liberation movement, the ANC.

Many South Africans today will remember Tutu’s personal courage, and the clarity of his moral fury

. But as those who knew him best have so often reminded us, Tutu was always, emphatically, the voice of hope. And it is that hope, that optimism, accompanied, so often, by his trademark giggles and cackles, that seems likely to shape the way the world remembers, and celebrates, Archbishop Desmond Tutu.

Known affectionately as The Arch, Tutu was instantly recognisable, with his purple clerical robes, cheery demeanour and almost constant smile.

He was not afraid to show his emotions in public, including memorably laughing and dancing at the opening ceremony of the football World Cup in South Africa in 2010.

Despite his popularity though he was not a man who was loved by all.

He was very critical of the African National Congress (ANC) government in the post-apartheid era, when, at times, he felt it was misrepresenting South Africa – even warning in 2011 that he would pray for its downfall over a cancelled visit by the Dalai Lama.

“He is not a vice-Jesus Christ,” he said.

He used his high-profile role to speak out against oppression of black people in his home country, always saying his motives were religious and not political.

After Mandela became South Africa’s first black president in 1994, Tutu was appointed by him to a Truth and Reconciliation Commission set up to investigate crimes committed by both whites and blacks during the apartheid era.

He was also credited with coining the term Rainbow Nation to describe the ethnic mix of post-apartheid South Africa, but in his latter years he expressed regret that the nation had not coalesced in the way in which he had dreamt. 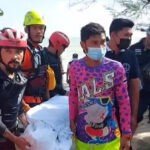 Dead body of missing boy found in the sea 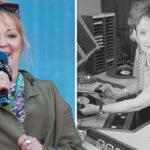