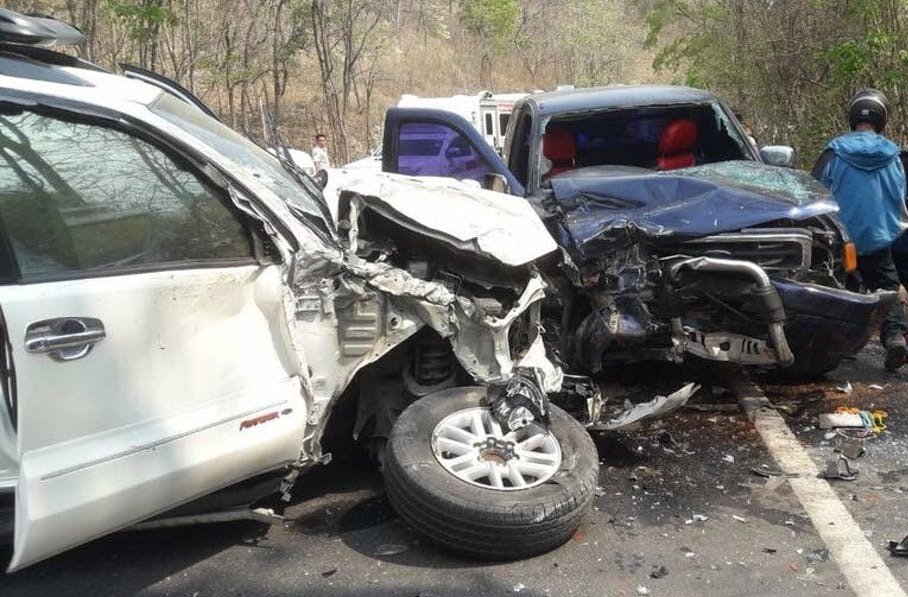 Twenty-five people were killed and 356 injured in 348 road accidents which occurred throughout the country on Saturday, the first day of the government’s campaign for Songkran road safety, Disaster Prevention and Mitigation Department director-general Boontham Lertsukhikasem said on Sunday.

If the number is accurate, that is considerably lower than the average daily death toll on Thailand’s roads throughout the year.

Phatthalung province in the South recorded the highest number of accidents, 20, with 22 people injured.

Throughout the country, there are 1,913 main checkpoints manned by a total of 60,201 officials. 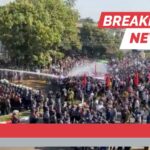 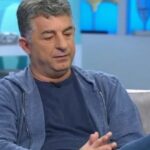