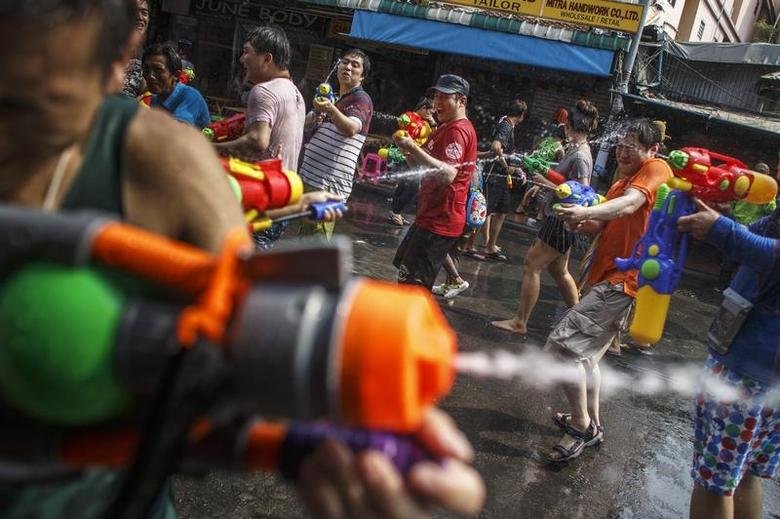 The wet and wild week long celebrations that Pattaya is synonymous with during Songkran will not be happening this year.

On Friday, Pattaya’s mayor, Sonthaya Khunpluem, confirmed that almost all Songkran celebrations in the resort have been cancelled as part of measures aimed at containing COVID-19.

The most notable of the events cancelled is Wan Lai, which was due to take place on 18 & 19 April, and which typically attracts hundreds of thousands of revellers.

All activities planned for Pattaya Beach Road have also been cancelled, while officials say they will ask organisers of private events, such as the celebrations at Central Festival, to also cancel their events.

The only events that will be permitted are religious ceremonies and merit making.

Mr Sonthaya said that while it is impossible to enforce an outright ban, both tourists and locals are urged not to throw water as doing so could only compound the risk of spreading the virus.

The news comes as other provinces announced the cancellation of major Songkran events.

On Thursday evening, officials in Khon Kaen, Bang Saen, Phetchabun and Buriram all confirmed planned events had been cancelled, while in Phuket, the planned celebrations on Patong have also been cancelled.

The cancellation of the events is the latest hammer blow to Thailand’s ailing tourism industry left decimated following the outbreak of the coronavirus. 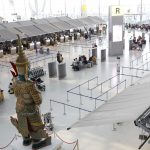 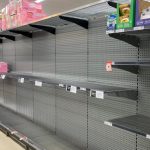