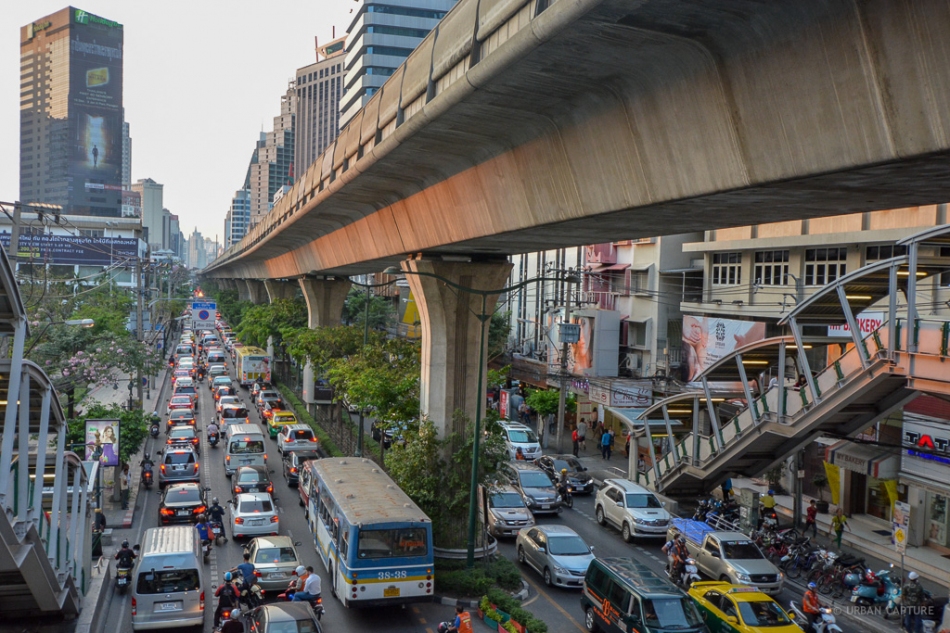 Rescuers on Tuesday managed to prevent a man from throwing himself off a pedestrian bridge in Chon Buri’s Mueang district.

Rescuers from the Dham Rassamee Rat Foundation were alerted at 10.30am that a man had climbed onto the edge of a bridge over Chon Buri-bound Sukhumvit Road in Tambon Samed, and was threatening to jump.

After climbing onto the bridge and sneaking up close to the man, one of the rescuers managed to grab him and pull him to safety about 20 minutes later.

The man was identified as Prasit Thong-in, 51, the driver of a song taew – a pickup truck modified as a minibus, with two covered rows of seats in the back.

Prasit told rescuers that he was very worried after not being able to contact his wife for the past two days.

He said he had been married for just nine months, and that he had borrowed a gold necklace for his bride to wear at the wedding.

However, when he recently asked her to return it, she refused and disappeared.

US retiree accused of running ‘sex tours’ on Thai-Myanmar border 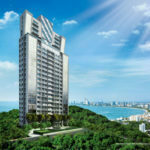 Bt150,000 worth of assets stolen from Pattaya condo