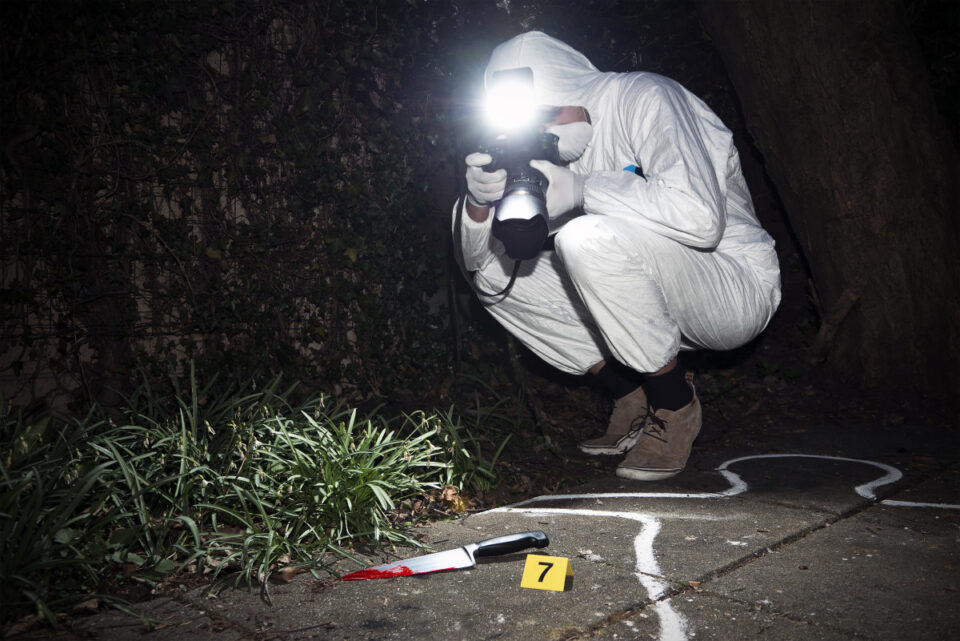 A 42-year-old man who was said to be mentally ill cut his father’s throat with a kitchen knife, killing him, in Ban Thaen district late on Sunday night, police said.

Police, rescuers and a duty doctor from Ban Thaen Hospital were rushed to the village and found Sarong Sornnarin, 65, lying dead in the house. His throat was sliced open and his head nearly cut off. There were other knife wounds to his face and left arm.

Sarong’s son, Anucha, 42, was waiting in the house. He surrendered to police and confessed to killing his father. The kitchen knife he used was nearby, Pol Capt Pirom said.

Village headman Wirus Fangsa said Mr Anucha said his father lived together in the house. The son had been treated for mental illness and frequently quarrelled with his father.

Mr Anucha was charged with murder. 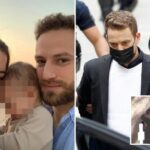 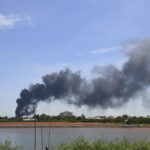