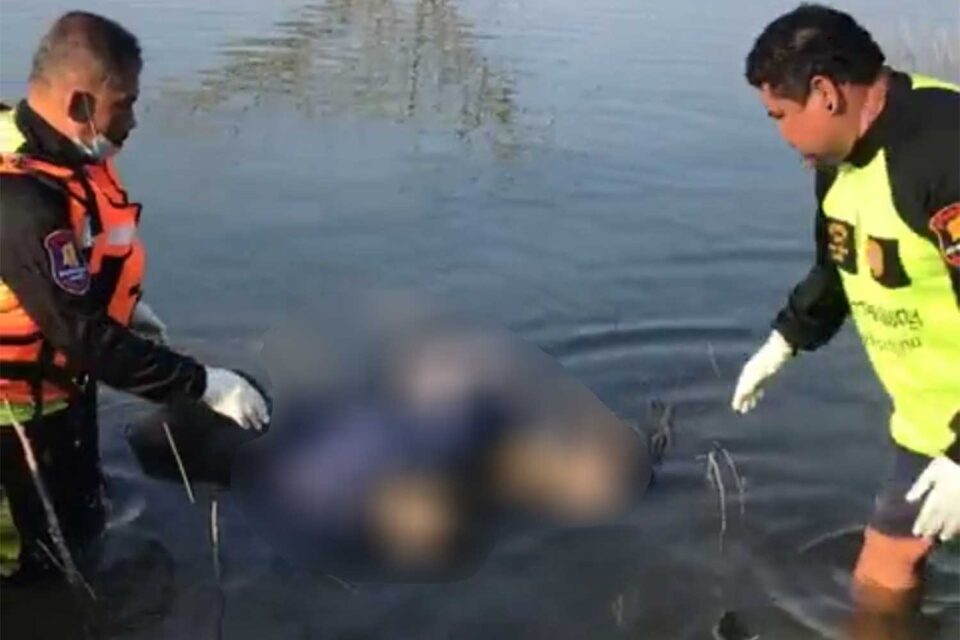 A solider and a police officer who went missing after their boat sank in a reservoir in Nong Ya Plong district on Wednesday were found dead on Saturday.

The bodies of the two men were found floating in the reservoir on Saturday morning, said a member of the search team.

Sgt Maj 3rd Class Montri Yenjai, 29, attached to a military unit in Ratchaburi, and Pol Sgt Sombat Bua-ngam, 29, who was with a special operations unit in Yala, had gone fishing in the reservoir on Wednesday evening.

Yuphin Yenjai, the soldier’s mother, said her son had driven his pickup truck with the boat to the reservoir. When the two men did not come back the following morning, her family went to look for them, and later found the pickup truck was parked near the reservoir, she said.

She noticed the boat in the reservoir and said it was her son’s. She then sought help from the Sawangsanphet Thammasathan rescue unit and police.

The search began on Thursday but no traces were found until 6.30am Saturday, when the searchers alerted police.

Rescuers brought the bodies to shore and sent them to a hospital for autopsies to find the exact cause of death.

Rescuers prepare to bring ashore the bodies of a soldier and a police officer found in the Nong Ya Plong reservoir in Phetchaburi on Saturday. The two officers went missing while fishing in the reservoir on Wednesday evening. (Photo by Chaiwat Satyaem) 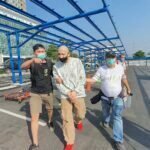 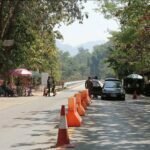