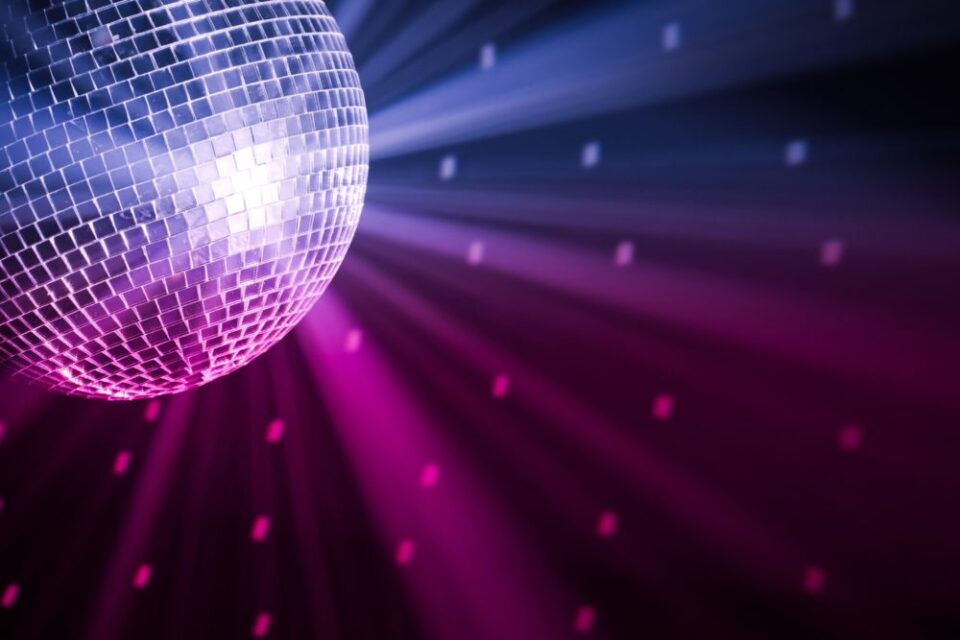 One of British pop’s most enduring partnerships has come to an end, not with a bang, but by email.

Don Powell, the drummer with glam rock band Slade, says he has been fired from a group that has existed in one form or another since 1964, by guitarist Dave Hill. “It is with great sadness and regret that Don needs to inform his fans that he now is no longer a member of Dave Hill’s Slade,” reads Powells “Dave has sent Don a cold email to inform him that his services are no longer required, after working together and being friends since 1963.”

Hill disputes Powell’s version of events, facebook “I am sad to announce that Don and I will no longer be working together. Our parting of the ways has not come out of the blue and his announcement is not accurate. I wish Don every success in his future efforts. I will, of course, carry on and look forward to many future performances and meeting fans.”

Hill and Powell were originally members of a band called the Vendors, later joining forces as the N Betweens with singer Noddy Holder  and bassist Jim Lea. After a brief and unfortunate flirtation with a skinhead image, they changed their name to Slade, grew their hair, donned elaborate costumes, and became one of the most successful bands of the glam rock era. They scored six UK No 1 singles between 1971 and 1973, with 16 top 10 hits in total across their career.

Various members came and went in the ensuing years, but after a brief split in 1992, when Holder and Lea left the band, Powell and Hill continued with new recruits as Slade II and remained constant fixtures in the band.

Powell had been unable to perform at recent Slade concerts due to a leg injury, saying in November: “I just can’t do the tour in case I have a relapse with my knee/leg problem.” A statement on his website says he is “now fully fit to play drums again”.

The band has not released any new music since 1994’s Slade II album Keep on Rockin’, though they remain a fixture on the live circuit, with upcoming dates in Denmark, Germany, Switzerland and the UK. 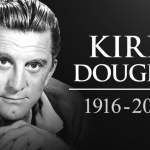 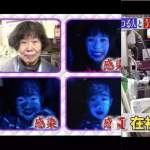 Japanese family of 7 shows how ‘virus’ passes via direct contact, granny is least at risk of infection