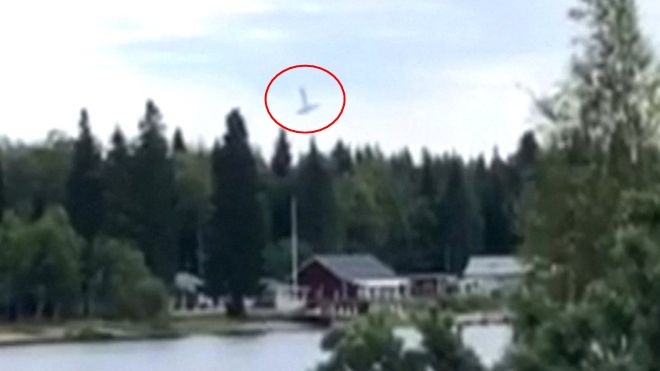 Nine people died on Sunday when a plane carrying them for a parachute jump crashed in northern Sweden soon after taking off.

The plane crashed on an island on the Ume river, a police spokesman said.

All those on board were Swedish, police added.

The cause of the crash was not immediately clear. Swedish media quoted witnesses as saying some of the parachutists were seen trying to jump off the plane just before it crashed.

“I heard a weird sound, which didn’t sound normal. I looked up and saw a plane spinning like a top,” witness Peter Larsson told the daily newspaper Dagens Nyheter.

“At first, I thought it was an acrobatic flight, but we quickly realized that something was wrong,” he said.

He said: “In view of today’s tragic air crash outside Umea, which took nine people’s lives, I want to convey my condolences.” 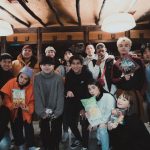 Rapping for the region