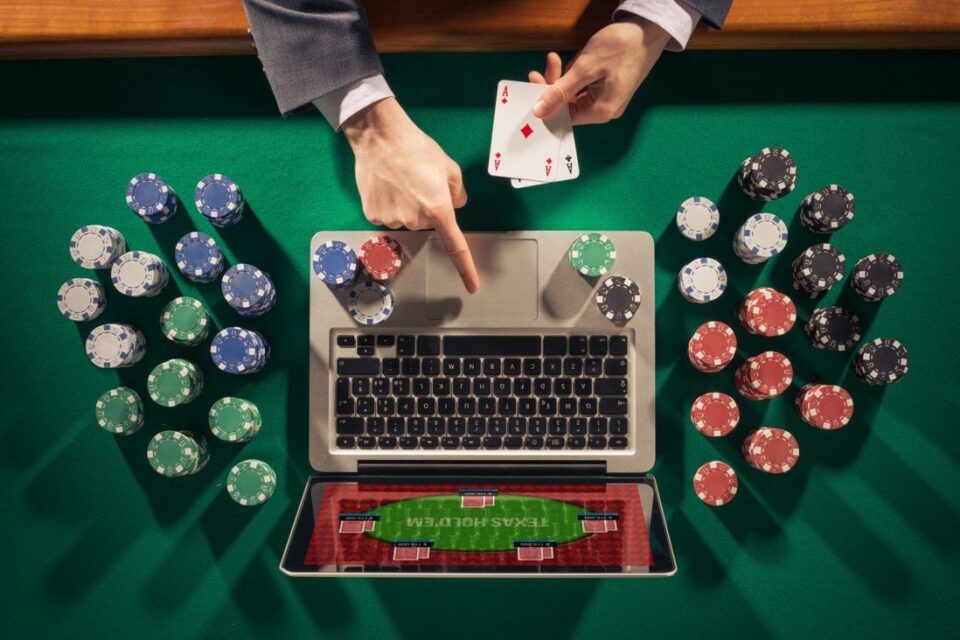 Police have arrested six people in raids on three houses in Muang district of Chon Buri for allegedly operating a gambling website with over 30 million baht in monthly circulation.

Officers from the Police Cyber Taskforce (PCT) raided the three houses — one at the Hill Side Chon Buri housing estate in tambon Mueng and two others in tambon Saen Suk — to arrest people involved in operating the website Ufamcm.com.

Police investigators said the suspects had been jointly running the gambling website, which had more than 30 million baht a month in circulation.

Pol Maj Gen Damrongsak Kittiprapas, the deputy national police chief, said the investigation would be expanded to find others involved and track the money trail of the bank accounts linked to the gambling website. 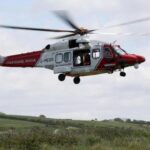 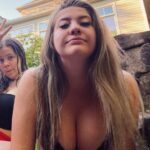