Surachet said the gang used the same old tactic of pretending to be handsome western men seeking to marry Thai women and sent them gifts but the women needed to wire them some money for customs clearance.

He said the suspects were arrested at a rented house in Krathu district, Phuket province, on Wednesday.

Jiraporn is the girlfriend of Kasujja while Wijittra allowed her bank accounts to be used for the victims to transfer money to, Suraschet said.

Surachet said the two latest victims were women living in Nakhon Ratchasima and Buri Ram provinces, who transferred Bt28,000 and Bt20,000 respectively to the gang.

The six foreigners were also found to have overstayed their visas, Surachet added. 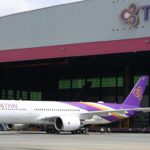 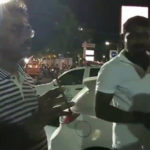