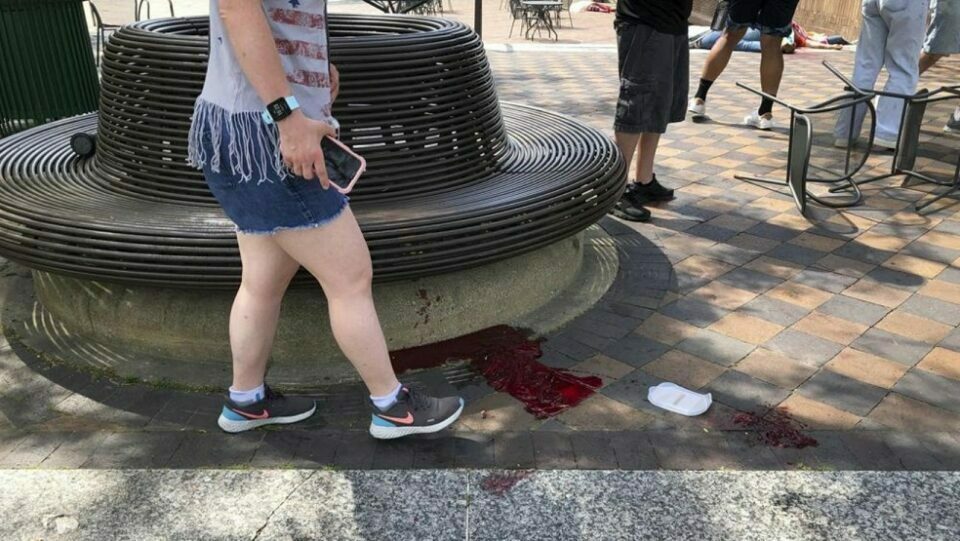 Six people are dead and at least 24 others are seriously injured after a gunman opened fire on a Fourth of July parade from a rooftop in an affluent suburb of Chicago.

Shots were fired about 10 minutes after the parade started at 10am on Monday, the Chicago Sun-Times reported.

‘By all means, at this point, this appears to be completely random,’ said Coveilli, according to CBS News.Police search for gunman who open fired at July 4 parade

The shooter is believed to be a white man between the ages of 18 and 20 with long black hair and wearing a white or blue T-shirt, said police Cmdr Chris O’Neil.

Cops are still looking for the shooter and have told residents to shelter in place. They recovered evidence of a firearm.

Three bloodied bodies were covered with blankets and five other people were wounded by the parade’s reviewing stand, according to the newspaper.

Several witnesses said they heard the gunshots.’Shots fired’ at a July 4th Parade in Chicago suburb

‘I heard 20 to 25 shots, which were in rapid succession. So it couldn’t have been just a handgun or a shotgun,’ Highland Park resident Miles Zaremski told the Sun-Times.

Zaremski said the gunfire occurred at Central Avenue around Second Avenue and that he saw ‘people in that area that got shot’ including ‘a woman covered with blood’. According to him, ‘she did not survive’.

Police could be heard telling the crowd, ‘Everybody disperse, please. It is not safe to be here’, according to the newspaper.

People running from the parade route on Central Street in the downtown left chairs and blankets behind. A klezmer band continued to play momentarily, unaware of the shooting, the Sun-Times reported.

Police patrolled the parade area with rifles, apparently looking for a suspect or suspects. It was still considered an active shooting scene around 11am local time.

‘Our community was terrorized by an act of violence that has shaken us to our core,’ stated Rotering.

‘Our hearts go out to the families of the victims during this devastating time. On a day that we came together to celebrate community and freedom, we’re instead mourning the loss, the tragic loss of life, and struggling with the terror that was brought upon us.’

Illinois State Senator Julie Morrison said she was roughly a block away when the shooting broke out.

‘We heard gunshots that I kind of thought it was fireworks, then all of a sudden this wave of people starts running back towards us screaming, crying, hysterical, carrying their kids,’ said Morrison.

Meanwhile, Rep Brad Schneider, who said he was at the parade, said he and his staff were safe but did not provide more details on the shooting.

‘Today a shooter struck in Highland Park during the Independence Day parade. My campaign team and I were gathering at the start of the parade when the shooting started,’ wrote Schneider. ‘My team and I are safe and secure. We are monitoring the situation closely and in touch with the Mayor.’

Schneider added: ‘Hearing of loss of life and others injured. My condolences to the family and loved ones; my prayers for the injured and for my community; and my commitment to do everything I can to make our children, our towns, our nation safer. Enough is enough!’ 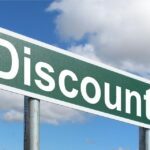