The future of a recently shuttered cinema in Siam Square got strong hints Thursday that it will reopen as “Live House.”

According to concept art briefly posted online, the former alternative cinema will become either Live House or Lido Live House. Whether that refers to a concert and events venue like CentralWorld’s GMM Live House will have to wait until an official announcement on Tuesday. 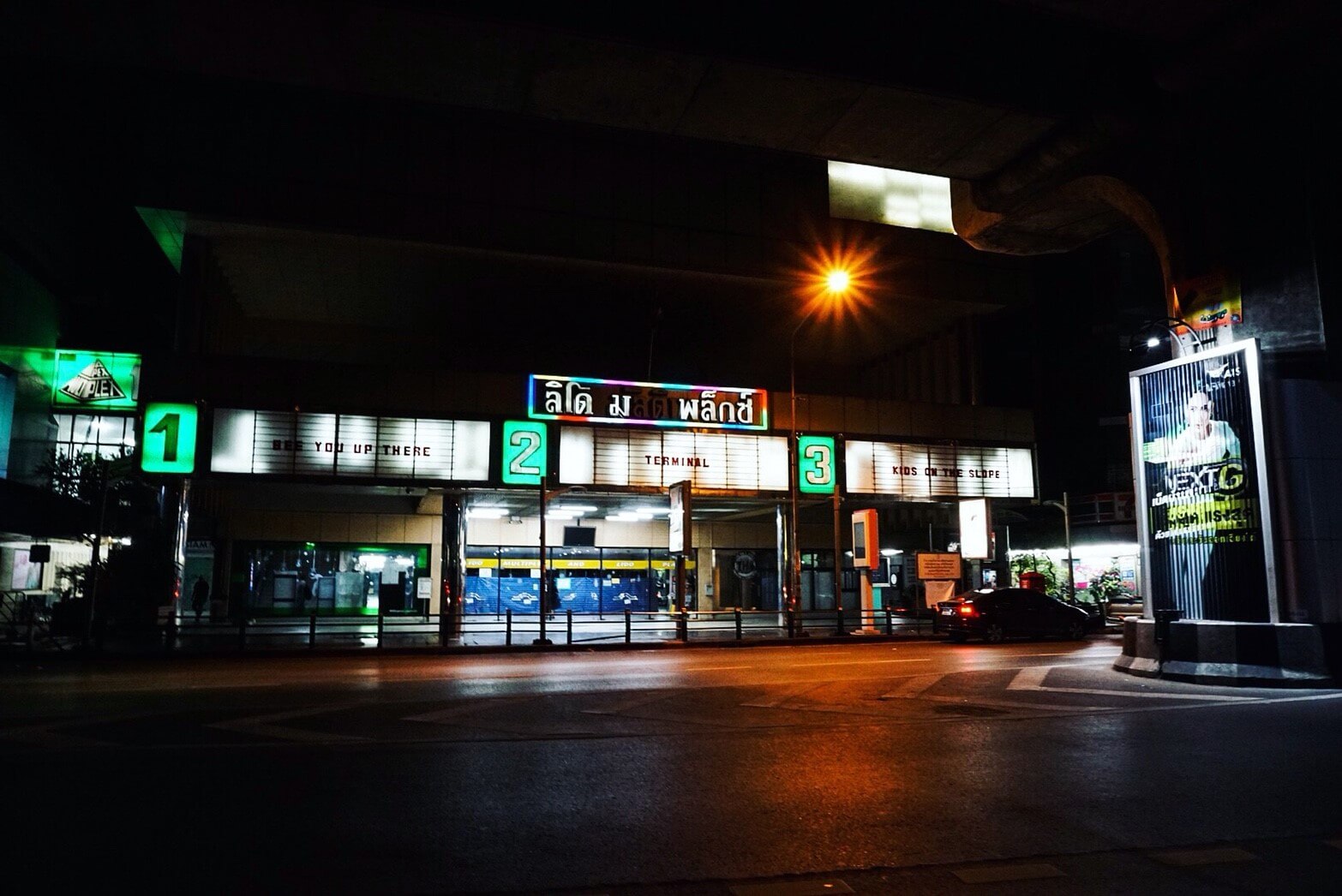 A report posted by online outlet The Cloud said the renovated building would be comprised of a theater, stalls and other spaces before it was removed this afternoon.

A representative with landowner Chulalongkorn University’s property management department would not confirm any information and said people would have to wait for the details to be announced.

Cinephiles bid farewell to Lido cinema in May just as it was to turn 50 years old after the university did not renew its contract.

The beautiful thief who stole phones at night.