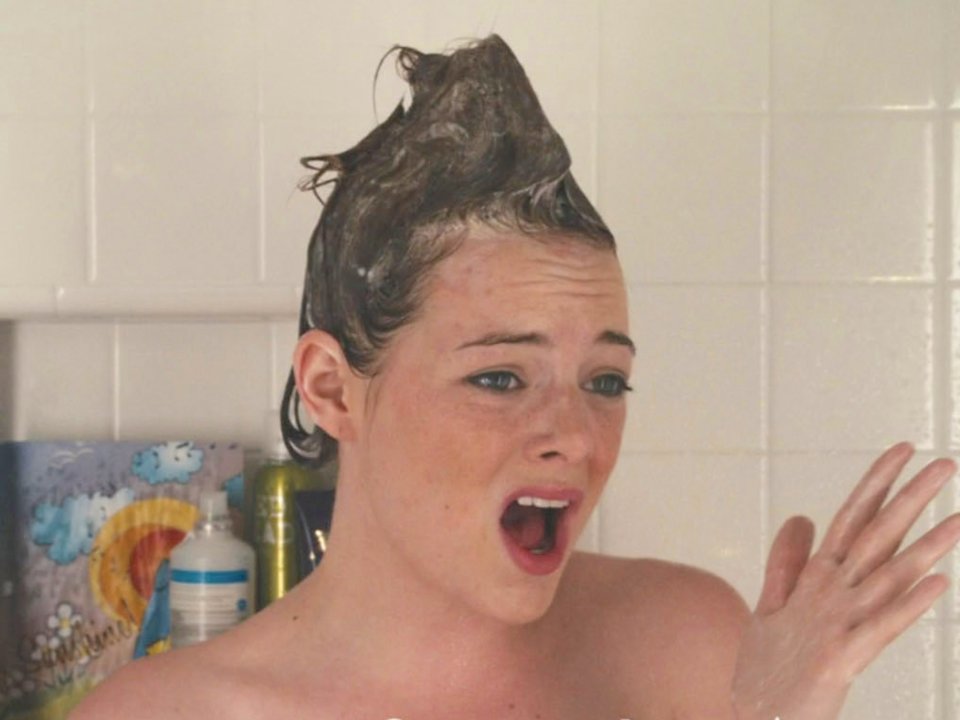 You might not take every shower at exactly the same time every day, but chances are you either shower in the morning or at night and you probably have your reasons for doing so. But what you might not have considered is that there are benefits and drawbacks to both.

As it turns out, experts do have a recommendation as far as which might be better.

First off, it’s important to determine what the potential advantages are for each. Showering in the morning can be a good way to wake yourself up, Dr. Tania Elliott, MD, an allergist, internist, and the Chief Medical Officer at EHE, told INSIDER. “Morning showers are also a great time to be mindful, scan your body, and set your intentions for the day without interruption,” she added.

Showering at night also has some big-time benefits, which you shouldn’t overlook.

When you shower at night, your sheets stay cleaner and you might notice that you sleep a little bit better, Schlessinger said. And since you’ve been out in the world, dealing with pollution, allergens, and all kinds of other things, not washing them away in the evening can be bad for your health.

Plus, if you use certain products each day, showering at night before crawling into bed is especially important. Elliott said that hairspray, makeup, and creams and lotions can make you even more attractive to pollen and all manner of additional allergens, which can wreak havoc on allergies.

“By showering in the evening you prevent transferring all of these potentially harmful substances into your bed where you are going to be sleeping for the next eight hours,” Elliott said.

And if you find that you get super sweaty, you might want to shower at night.

“Issues such as excessive sweating may be improved by showering in the evening and following with an antiperspirant,” Schlessinger said. “Since antiperspirants work by forming a plug in the sweat glands, a significantly lower amount of sweat reaches the skin’s surface if this plug is allowed to form. It’s ideal to apply antiperspirants after your evening shower because this allows those plugs to form while you sleep. Once fully formed, they will often be effective for an entire day. It’s important to note that if you do this, you shouldn’t shower in the morning as this will dislodge the plug.”

Both Schlessinger and Elliott recommend showering in the evening because it allows you to remove the grime from the day, keeping you cleaner and healthier, but Schlessinger noted that people are, of course, still going to do things according to their own personal preferences.

Elliott also said you might benefit from hopping into the shower first thing in the morning if you’re showering in the evening as well. “Brief morning showers with a 15 to 30-second cold plunge can help with awakening and stimulating blood circulation,” she explained.

You might not change up your showering habits just because experts recommend one time or another, but knowing how you can benefit from showering at a given time can ensure you make the most of each shower you take. 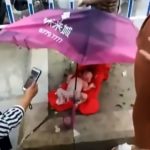 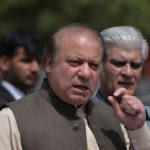