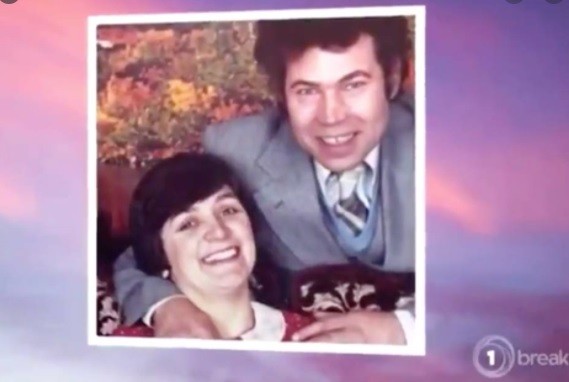 Two New Zealand breakfast TV show hosts have been left red-faced after being tricked into giving a shoutout to two of the UK’s worst serial killers.

The hosts turned to a lighthearted segment, Today’s the Day, where they let their audience members send in photos of their loved ones in the hope they’ll get a mention

However, one prankster thought it would be funny to send in a picture of Fred and Rosemary West and asked for the hosts to celebrate their 30th wedding anniversary.

The TV hosts weren’t given the real names of the British couple who murdered more than half a dozen people, however their picture was plastered on the screen.

They said the photo of ‘Francis and Violet Eastwood’ was their children’s favourite and claimed it was taken on their honeymoon in 1990.

The hosts said: “Your adoring children Dan, Rachel and Edwin, who ‘say you’re the most caring parents they could ask for’.”

The network has since apologised for the mishap and promised it will never happen again.

General manager of corporate communications for the network, Rachel Howard, told the New Zealand Herald: “An image of Rosemary and Fred West was sent into the Breakfast team along with a false back story for our Today’s the Day segment. Unfortunately, this wasn’t caught before going to air.” 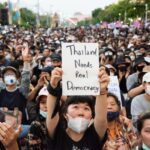 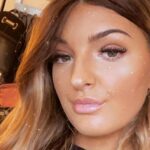