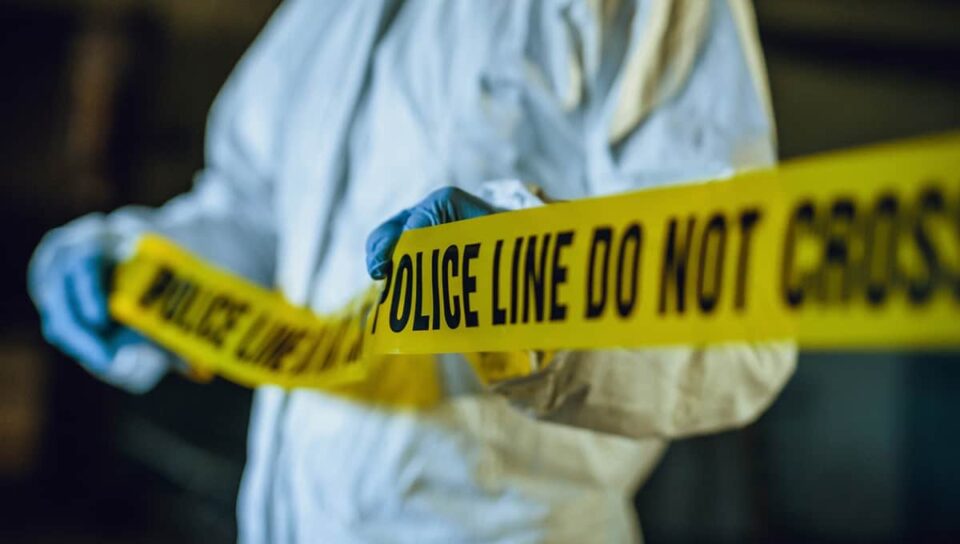 A police officer, his wife and their daughter were found shot dead, all with a bullet to the head, in a house in Bangkok’s Thung Khru district on Monday.

Thung Khru police were called to the house in Soi Pracha Uthit 54 in Bang Mot sub-district about 10am, , according to media reports.

In front of the house they found a parked, black Mercedes Benz.

There were blood stains on the front passenger seat and the gear box.

In one of the two bedrooms on the second floor, police found the bodies of a man and a woman on the bed.

Both were shot in the head. A 9mm pistol was found by the body of the man.

The body of a girl, about 14 years of age, was found with a gunshot wound in the head in front of another bedroom.

The man was identified only as a police lieutenant, aged 57, an investigator at Metropolitan Police Division 8.

It was initially believed the officer shot his wife dead in the car, carried her body to the bedroom on the second floor and then shot their daughter in the head before turning the gun on himself, taking his own life.

The motive was unknown. 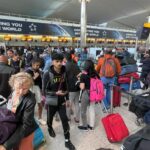 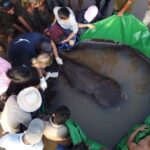