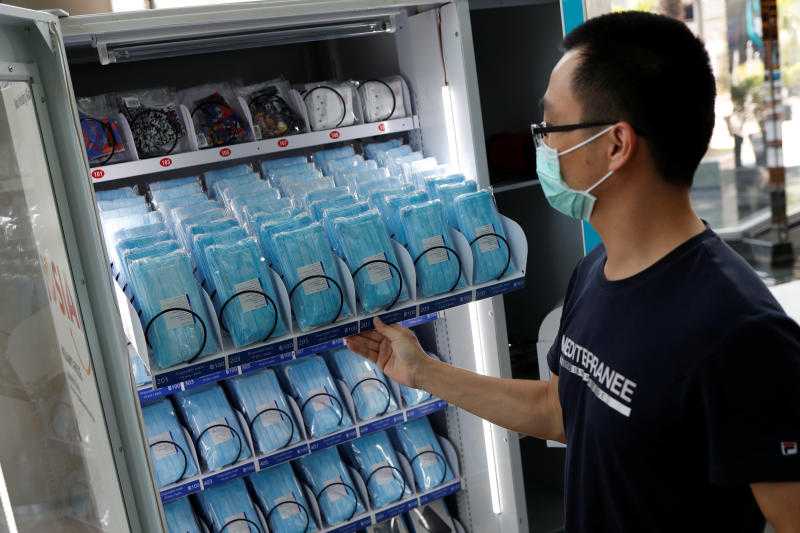 Thailand’s biggest shopping-centre developers, led by Siam Piwat Co and the Central Group, are preparing to reopen malls as early as this weekend amid expectations the country will further ease a lockdown.

The government has signalled the next phase of its economic restart is near after coronavirus cases dwindled. The country faces the worst economic contraction in Southeast Asia this year, adding pressure on officials to loosen restrictions with only about two weeks of a state of emergency remaining.

“We’re now readily prepared for the reopening under the government-mandated guidelines,” Siam Piwat’s Senior Executive Vice President of Operations Naratipe Ruttapradit said in a statement. “We have maintained and strengthened our health and hygienic measures at maximum and strictest levels and we also encourage the public to practice and strictly adhere to preventive measures.”

Central Retail Corp previously said it plans disinfectant robots, smart temperature sensors and hand gel services. Prime Minister Prayut Chan-o-cha is set to chair a meeting Friday to decide if shopping centres and other retail operations will be allowed to open as soon as May 17. 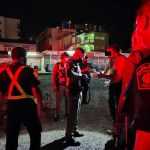 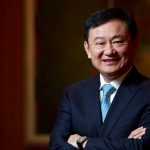