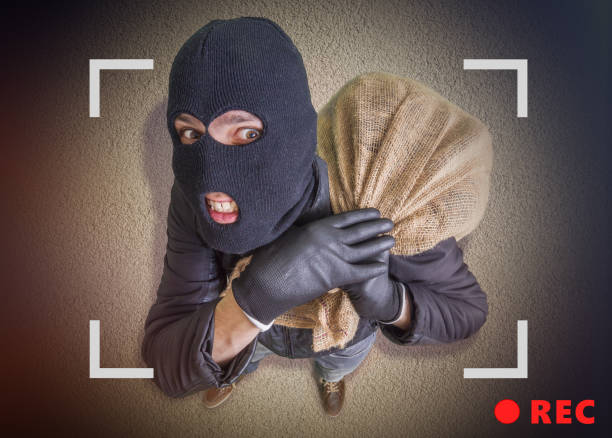 If you’re going to try and commit a robbery, perhaps don’t do it at the local Post Office where everyone knows your name.

Nobody knows that sage piece of advice better than Stefern Goode, 33, who tried to hold a shop worker at gunpoint in Connah’s Quay, Flintshire, last October and is now in prison.

The member of staff recognised him and quickly realised that what he was pointing at her head as he demanded cash was actually a toy.

So instead of panicking, she told him to ‘stop being silly and go away’. He started being obstructive, so she pushed past him and walked out of the shop.

He followed her, pointing the toy at her head but not saying anything.

He responded, saying: ‘I’m not Stefern.’ Police were called and Stefern was arrested at his home where police found three BB guns and clothing that matched what he was wearing during the attempted heist.

In her victim impact statement the worker said she didn’t feel scared at the time, but it made her feel anxious afterwards.

Judge Niclas Parry said: ‘This offence was as incompetent as it was serious.

’ Judge Parry added, it could have been ‘a quite terrifying attack’ and commended the ‘fortitude’ of the female shop worker, for being honest and not exaggerating the effect of the ‘potentially dreadful incident’. 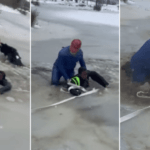 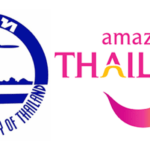