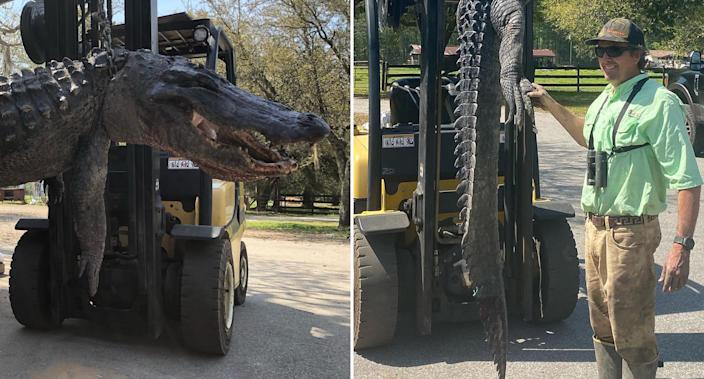 A butcher has made a somewhat disturbing find in the stomach of a dead alligator.

Cordray’s, a butcher and taxidermist based in the US state of South Carolina, posted a photo of the enormous alligator on Facebook on Friday.

The 3.6 metre, 200kg gator was killed on a private property.

“We don’t usually open up the stomach but we did today,” it wrote on Facebook.

“Two of the tags were legible and one phone number still worked,” it wrote.

“The owner said he had that lease 24 years ago and those were from his deer dogs.”

It’s not clear exactly what the plan for the alligator’s remains are.

Cordray’s sells alligator sausages, fillets and jerky on its menu. It also does taxidermy.

On Facebook, the contents of the alligator’s stomach had people shocked.

Another woman called it “crazy”, while a third said it a “monster catch”.

“We have some a lot bigger than that on our lease in Louisiana. We are right on the river with lakes that border it.

I can only imagine what’s in their bellies. 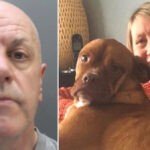 Husband who stabbed wife 300 times in ‘barbaric savagery’ is jailed 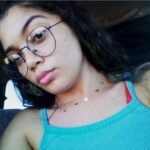