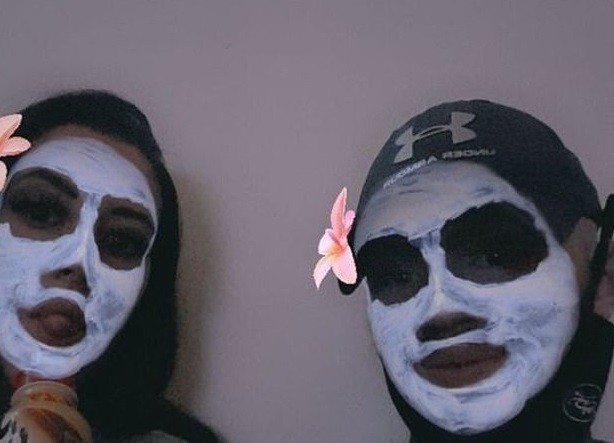 Police are hunting for a missing 19-year-old who vanished on Christmas Day after meeting with a ‘very dangerous’ man who may be impersonating her online, her family believe.

Chloe Fewster, from Humberside, was last seen more than 72 hours ago in the Cranbrook Avenue area of Hull, East Yorkshire, on December 25.

Several people, including her relatives, believe that Miss Fewster disappeared with a man, who may be her boyfriend, although this is yet to be confirmed by Humberside Police.

In the hours before she was last seen, Chloe wrote a cryptic Facebook post of a picture of herself and an unnamed man wearing beauty face masks with the caption: ‘My love’.

The teenager’s mother, Kerry, said that although messages have been sent from Chloe’s social media accounts she does not believe they are being written by her daughter.

Kerry warned those on social media who said they were looking for her daughter not to approach the pair if they spot them. The mother wrote: ‘If you do see them ring 999, I wouldn’t approach him.’

Friends have claimed to have been in contact with her on Facebook and Snapchat since she disappeared three days ago.

Kerry said last night: ‘I know people may think they have talked to Chloe over social media sites but honestly he controls her social media.

‘I thought I was messaging her for a week and she was replying back when all the time he was messaging me pretending to be Chloe saying she’s fine when she wasn’t fine at all she will do and act’.

She added: ‘Please don’t be fooled by him.’

And in another post this morning said: ‘If anyone thinks they’re being loyal to Chloe by not passing any info of her whereabouts on to me or the police – the best thing they can do is pass it on as she’s alone with a very dangerous man’.

Yesterday Humberside Police appealed directly to the missing teenager to get in touch.

Detective Inspector Simon Vickers said: ‘I would like to appeal to Chloe to get in touch with us.

‘Chloe, you do not need to feel embarrassed, we just want to speak with you to make sure you are safe and well.

‘I would like to thank everyone who has provided information as to Chloe’s whereabouts and to all of those who have shared our appeal.

‘The response has been phenomenal and so many people have been very generous in giving their time over the holiday period to try and help us to locate Chloe.

‘We want to reassure all those who are concerned that we will continue our search until we speak to, or see Chloe directly and are satisfied that she is genuinely safe and well’.

Police say they want to speak to her directly to know she is safe and well before standing down their search. 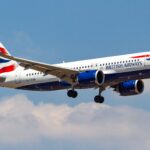 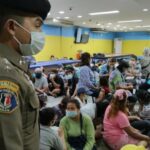