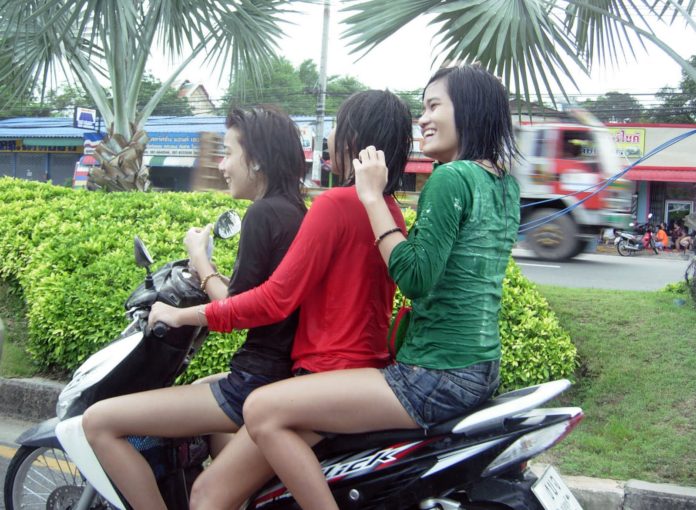 WOMEN ARE increasingly being involved in drunk-driving accidents resulting in death and injury says the Public Health Ministry, citing data on this year’s Songkran road mayhem.

There were 3,338 traffic accidents across the country during the “seven dangerous days” of Songkran – April 11-17 – resulting in 3,442 injuries and 386 deaths, it reported.

Dr Sukhum Kanchanapimai, the ministry’s permanent-secretary, credited the decrease in the number of accidents this year to the fact that more people opted to travel upcountry a day in advance, lessening road congestion by 3.38 per cent along with the crash risk.

He confirmed that most of the accidents, 79.15 per cent, involved motorcycles and, in terms of locations, most, 42.24 per cent, took place on highways.

Most highway fatalities during Songkran occurred in Lop Buri and Udon Thani, which had 15 each, while Nakhon Si Thammarat witnessed the most injuries (involving 136 people), followed by Chiang Mai (126) and Roi Et (99).

Police administered blood-alcohol tests to 1,917 drivers and breath analyses to 3,142 others. More than 40 per cent of those tested were found to be above the legal limit and charged, Sukhum said.

Random checks conducted during that period on establishments licensed to sell alcohol found 1,487 in violation of the law, chiefly for sales outside defined hours, illegal advertisements and illegal marketing activities.

“The in-depth analysis of the accident data reveals an increase in the number of women drunk drivers who were injured or killed in accidents,” Sukhum said.

“There was also a rise in the number of youths under 20 being injured or killed in drunk-driving accidents – despite the law prohibiting sales of alcohol to youths.” 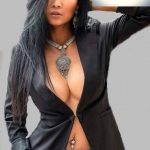