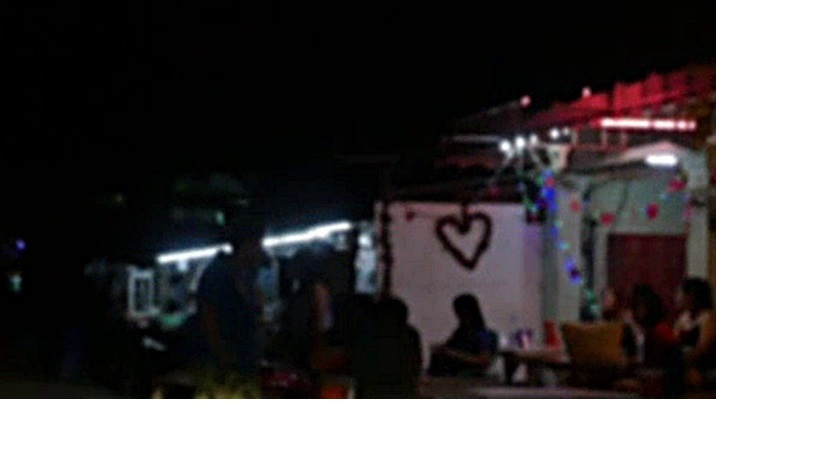 Chief of Samut Sakhon public health office disclosed that some sex workers in this province tested positive for HIV and they continue work as usual.

After having reported about an HIV-infected sex worker who admitted that she still works in sex trade because she has no other alternative and has to feed her family, Thai PBS news team contacted Dr Veeraphol Nithipong, a public health official in Samut Sakhon for information about the HIV/Aids situation in the province, which is home to a large number of migrant workers from Myanmar.

Dr. Veeraphol said health officials had conducted random blood tests among sex workers in the province which showed that 4-8 percent of those undergoing the blood test were tested positive for HIV, but they admitted they still continue to work in the sex trade. He admitted that health officials could do nothing to stop them, but could only advise them to protect themselves from getting more virus and to prevent HIV transmission by encouraging their clients to use condoms.

Regarding the HIV/Aids situation in Samut Sakhon, he said the new infection rate remains at about 100 cases a year for the past five years with some of the new cases being migrant workers. Nimit Thien-udom, director of Aids Access Foundation, suggested the launch of a campaign to encourage safe sex by using condoms among migrant workers – many of whom resort to sex service.

He also asked the government to distribute free of charge more condoms even among migrant workers, noting that 50 million free condoms distributed each year by the Public Health Ministry are not enough and, at least, 200 million should be distributed. Dr. Asadang Ruayajin, deputy director-general of Diseases Control Department, said the ministry allocated a certain amount of budget for free condoms to be distributed, but he thought the amount was inadequate.

He said that many are too shy to receive the free condoms and stressed that both the sex workers and their clients must use condoms. Moreover, he added that sex workers should have access to medical treatment or a medication like others who are infected. Source: Thai PBS 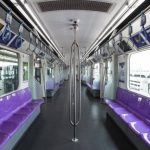