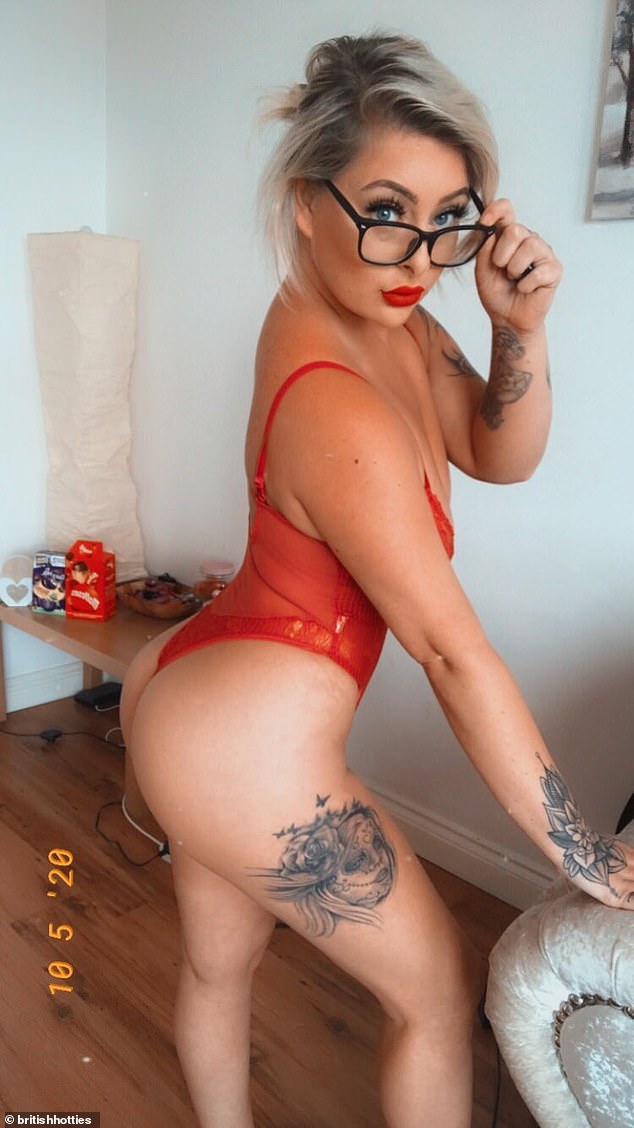 Sex workers have opened up about some of the challenges they have faced due to their career choice.

Sophie Broomfield, who works as an online adult content creator in Hartlepool, revealed she had been let got of her job as a care home worker 18 months ago and after several years when the company fount out she had been selling nude pictures online.

She recounted her ordeal on the last episode of Channel 5’s raunchy documentary on the sex industry Adults Only, which aired last night at 10pm.

Sophie is a close friends of sex entrepreneur Chelsea Ferguson, who went from McDonald’s employee to multi-millionaire thanks to her business and revealed on the show she had made £9million of profit over a single weekend. 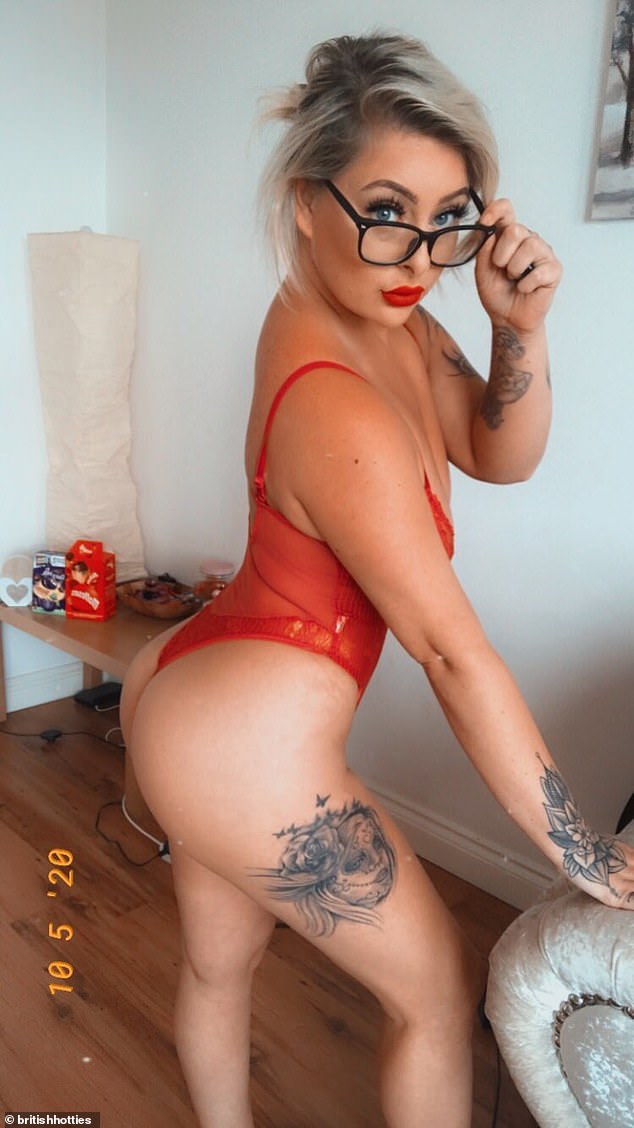 Sophie Broomfield, from Hartlepool, revealed on Channel 5’s Adults Only that she had been fired from her job at a care home for selling nude pictures online 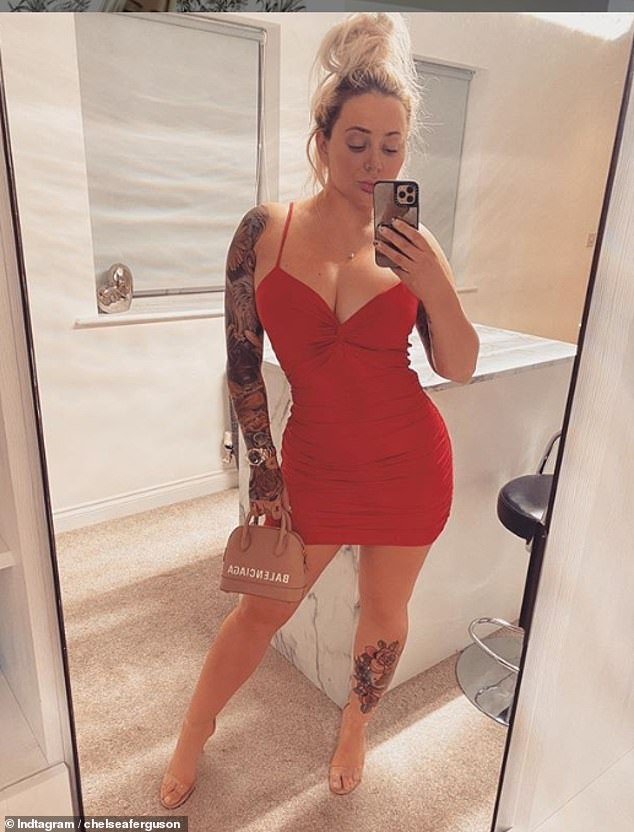 Sophie’s friend Chelsea Ferguson, also from Hartlepool, pictured, is at the head of a multi-million sex empire she started just 18 months ago

Sophie, who now works for Chelsea, revealed how she was fired without notice when her employer found out about her adult pictures side-business.

‘I went to work, when I was with one of the residents, the manager had followed me and she said: “Can I speak to you in the office?”

‘So I went into the office and she said “Sophie, what’s this? Human resources have googled you and found you”.

‘I was sacked. They didn’t give me the choice. They didn’t say: “oh look, Sophie, stop what you’re doing and you can stay here”,’ she added. 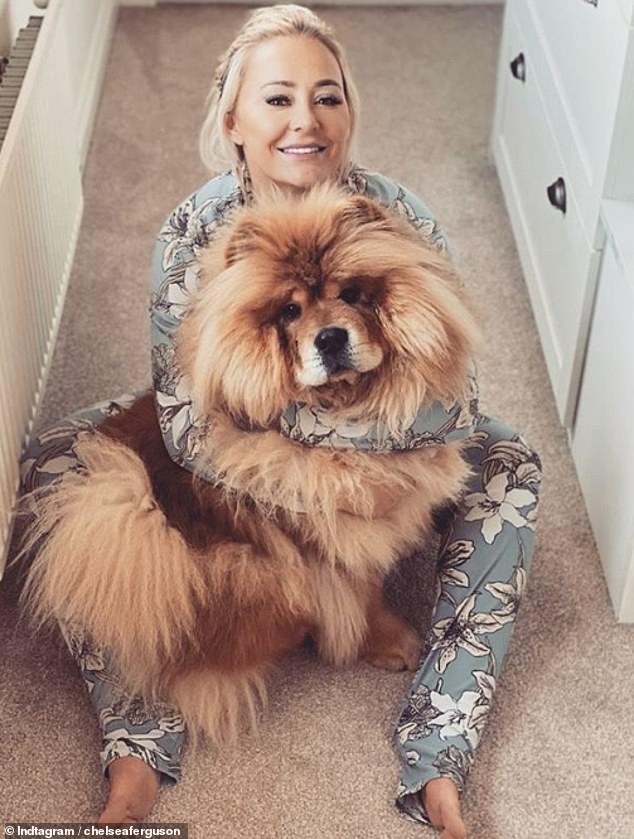 ‘Cause I said “if I stop what I’m doing can I stay and keep my job, because I love this job, I’m connected to the residents and the staff, d’you know what I mean,” she explained.

But she added her employer had told her: ‘No you need to leave today, sorry.’

Sophie reflected on why she could not keep her job in spite of having worked there for more than four years.

‘For them they say: you’re incompetent in doing that job because you show your f**** and your t*** out”. Hang on, excuse me, I’ve been doing it for four years.

‘I did it privately, it had nothing to do with work and for them to sack me, it broke my heart, because I know the connection I had with those residents.

For Chelsea, who had been listening to Sophie’s story, it was another example of how women in the sex businesses are discriminated against. 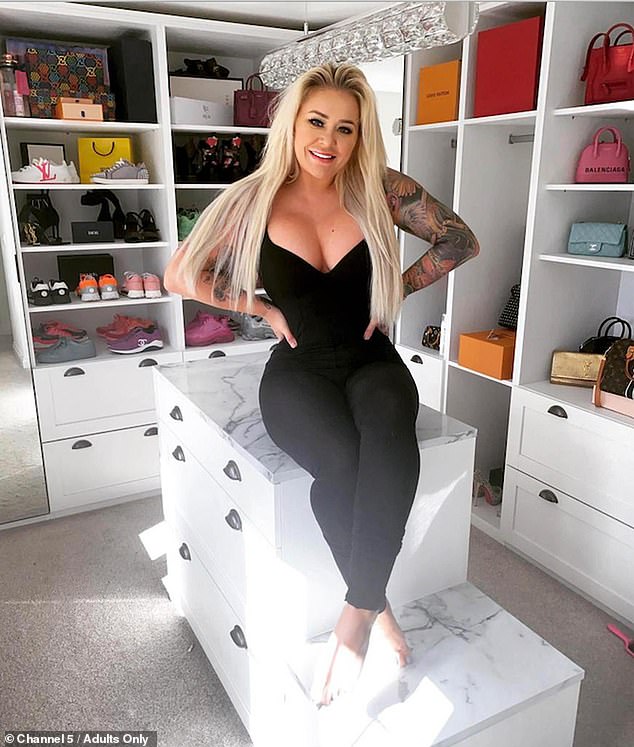 Chelsea, who created her own company 18 months ago, said she would keep working in the sex industry as long as the money kept coming in

‘This is just an example of us, sex workers, because of what we do, they don’t care,’ she said.

Sophie agreed: ‘They don’t see this side of sex workers.

‘What’s me, getting my boobs out on the internet that people pay for, going to affect me getting the medication out for the residents,’ she asked.

‘I spent five years of my life with them. I spent 50 hours a week with these people, I know their routine, I know what medication they needed every morning. You can’t be a carer for the money,’ she added, her voice breaking.

‘I have been discriminated [against] because I put my boobs out on the internet. In my private time.

But she explained that after she had lost her job, Chelsea offered to have her come for her business, and Sophie has not looked back since.

Meanwhile Chelsea, who started from nothing, working in Tesco and at McDonald’s, is now a mutli-millionaire thanks to a sex empire she;s built from the ground.

In the episode, Chelsea revealed how she had splashed on a £11,000 hot tub for her home.

As she visited her office to meet with her team, which mostly consists of women, Chelsea was told by her cousin, who is the co-founder of their business, that they had made a £9 million profit over just a weekend.

Their company has only been live for 18 months but is already a major player in the UK adult industry.

‘We’re gonna do £9 million probably tomorrow or maybe Sunday,’ she went on, as an excited Chelsea jumped up and down.

‘Interesting show. If I was a sexy woman I would go into the sex industry too and get filthy rich. Well done. Anyone hating on those women is just jealous and bitter,’ said one.

‘Channel 5 really does give you the shows you never thought you needed to see,’ added another.

‘That was one of the best series for a long time well done,’ a third wrote.

Catch up on Adult Only: Sex Made Millionaire on My5. 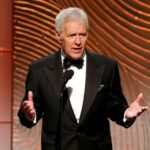 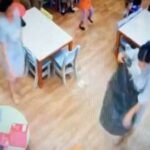 Another kindergarten teacher is JAILED in Thailand