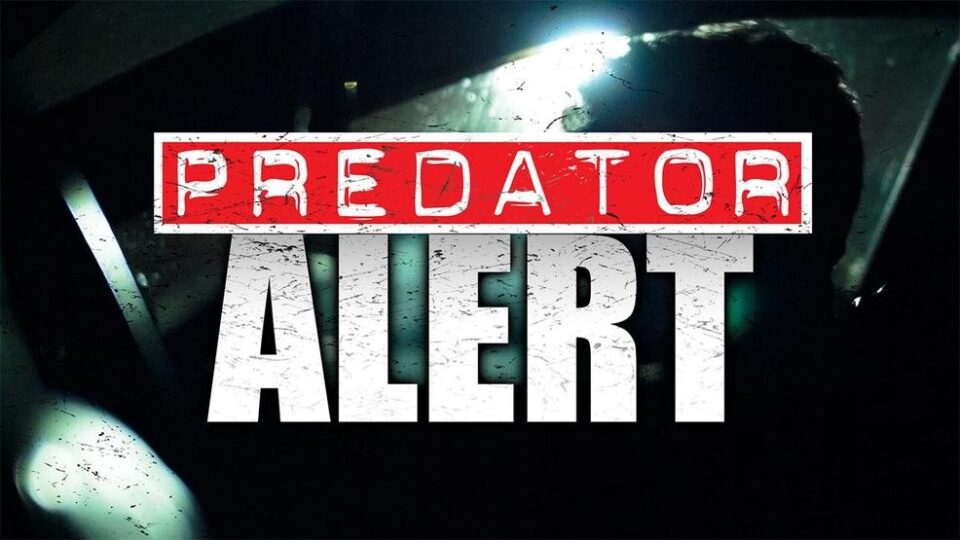 A GRINNING sex predator who raped a teenager after plying her with booze has been jailed after the victim recorded the ordeal on her phone.

Dennis McGowan, 38, met the 18-year-old woman and took her back to his bedsit in Northampton with a number of other men

There, she was plied with drinks before being raped in the bathroom, with an audio clip picking up the attack after she accidentally started recording.

McGowan had claimed the vulnerable woman had consented to the sexual activity, telling a court: “She was enjoying it. Sounded like it anyway.”

But jurors were played a harrowing hour-long recording, during which she was heard to say “no” and was “whimpering in pain”.

McGowan pleaded not guilty to rape but was found guilty following a five-day trial at Northampton Crown Court in May.

Today he was jailed for nine years, ordered to spend an extended five years on licence and sign the Sex Offender’s Register for life.

Sentencing, Her Honour Judge Rebecca Crane told McGowan: “You were, to use a colloquialism, trying it on with her but you were told you weren’t allowed access to her.

“At some point, unbeknownst to her, she started a recording on her phone which lasted an hour-and-a-half – the first 15 minutes is you raping her.

“It appears others left you alone in the property with [the victim] while they went to get alcohol. It appears you took your chance while no one was there.

“Your language was crude, sexual and persistent despite her saying she wanted to go home.

“Others had already done stuff to her, she didn’t want a relationship with you, she was scared and she wanted to leave, all of which can be heard on the recording.

“You ignored that and raped her. She can be heard whimpering and in pain but you continued.”

The victim said she was raped and sexually assaulted by three other men while being plied with alcohol and stopped from leaving the property.

Afterwards the victim could be heard sleeping on the recording and the other men talking derogatorily about her, including one trying to get in bed with her.

At around 10am, she was allowed to leave and was ordered a taxi, which she asked to take her straight to A&E at Northampton General Hospital.

But she self-harmed before she got there, an ambulance was called and she was sectioned.

“Since he raped me, I have been struggling to come to terms with it all and have been affected in different ways. I have trust issues and don’t trust anyone else.

“The moment after it happened, I self-harmed because of it and I was sectioned.

“Although I don’t want to hurt myself, I still do it even now.

“I can’t sleep and have to take medication to help sleep and need an independent sexual violence advisor to help me through it.”

The court heard McGowan had been diagnosed with drug-induced psychosis and schizophrenia and that he lacks the social skills to understand consent.

He will have to serve at least two-thirds of his nine-year jail term before being considered for parole, after which he will spent five years on licence.

Co-defendant John Cunningham, 28, of no fixed abode, was found not guilty of rape and conspiracy to rape – the two other alleged attackers have not been identified.

Detective Constable Andrea Taylor, of Northamptonshire Police, said: “I am so pleased that McGowan has been convicted for this sickening attack, where he took advantage of his victim’s vulnerability then proceeded to lie about what happened, putting her through the further ordeal of a trial.

“I would like to pay tribute to the bravery and tenacity of the woman he attacked, she has been through a horrible experience but has been courageous and determined in seeing this case through to its conclusion.

“McGowan has been shown to be a vile and dangerous sexual predator and I hope that his sentence reflects the severity of his offending.” 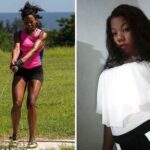 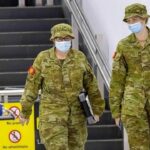