Home » Police to investigate a sex pest in Phuket 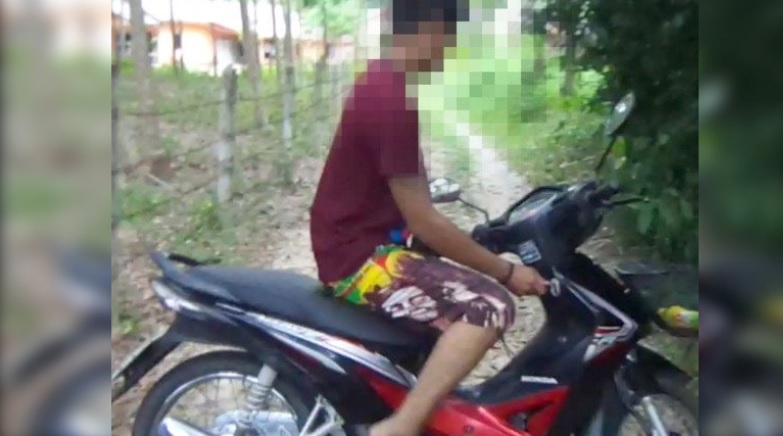 “The first time he was standing at the door, saying ‘Vichuda Hills,’ which is a complex I suspect he worked at as a security guard. I was there last year, so he had my number and was sending me messages last September, which I have a log of.”

“He then asked to use my bathroom and was rubbing his penis through his pants. He walked around the side of the house and offered THB2,000 to have sex with him,” the woman said.

The disturbing incident left the woman deeply concerned for her welfare.

“I locked the door and grabbed my camera, then unlocked the door and filmed a few seconds of him. I was so flustered, furious, mad and scared, unfortunately, I didn’t manage to get the license plate number on camera,” she explained.

“I can laugh about it now, but at the time I was quite scared. He needs to be stopped before it escalates,” she said.

“However I’m 90 percent sure I know who it is, because there is a woman at the development who recognized him. We asked the security management company, and put two and two together. I have a name and a Facebook page (of the suspect),” she added.

The short clip of the suspect hastily leaving on his motorbike on Dec. 30, along with a Facebook account of the suspect, were forwarded to Sen. Sgt. Maj. Jirapat Nawathong of the Phuket Tourist Police, confirmed the victim.

“I also filed a complaint to Cherng Talay Police, who didn’t do anything,” she said.

Sen. Sgt. Maj. Jirapat confirmed to The Phuket News yesterday that officers were investigating the reports.

However, he admitted that police were not treating the incident as a priority.

“We have not yet questioned the man because it is still unclear at this point if it was really him. Also, the case has fallen on the New Year period, when police work is at its busiest,” Sen. Sgt. Maj Jirapat said.

“We went to check and question nearby witnesses on Dec. 30 after the victim filed the report. Today I will go to the site again and ask witnesses again,” he added.

“We have the license plate number of the motorbike, which the victim saw as he drove away and she wrote it down. I will check the owner of this vehicle with the Phuket Land Transport Office,” Sen. Sgt. Maj. Jirapat noted.

“I have also asked my friends at Cherng Talay Police Station to help investigate this case, due to the location,” he said. 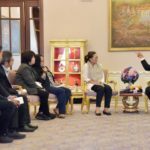 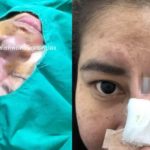