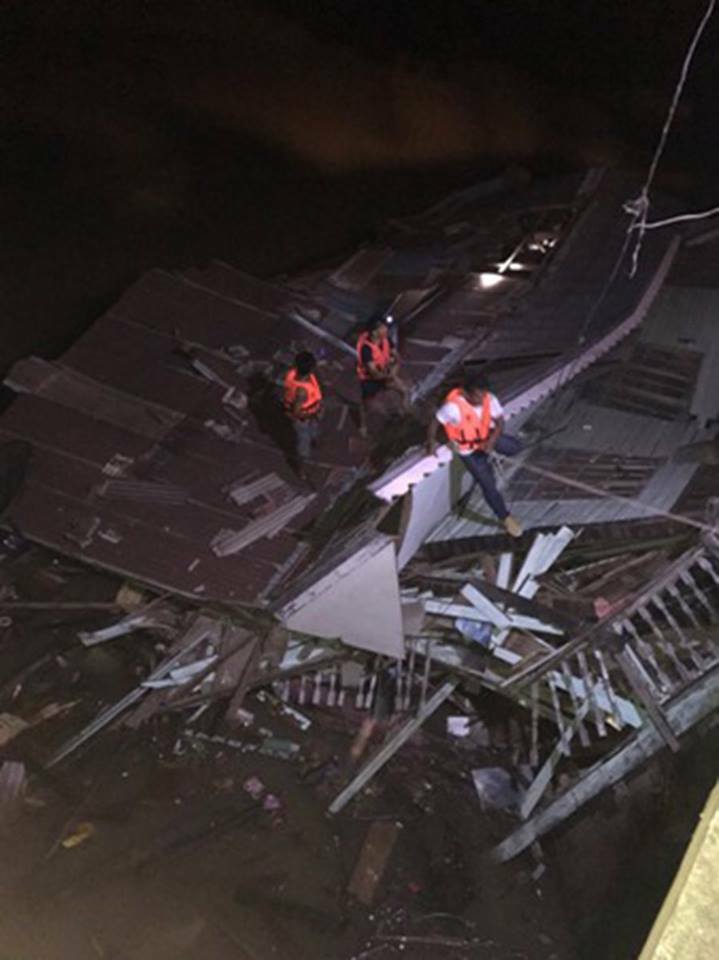 Rescuers from the Ruam Katanyu Foundation said several patrons were injured in the accident at the unnamed food shop in Moo 4 village in Tambon Phayuha of Phayuha Khiri district. When rescuers reached the scene, they found some patrons were still in the water. A nearby house on the river bank also collapsed into the river. Source: Asia Nation 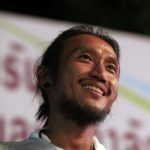