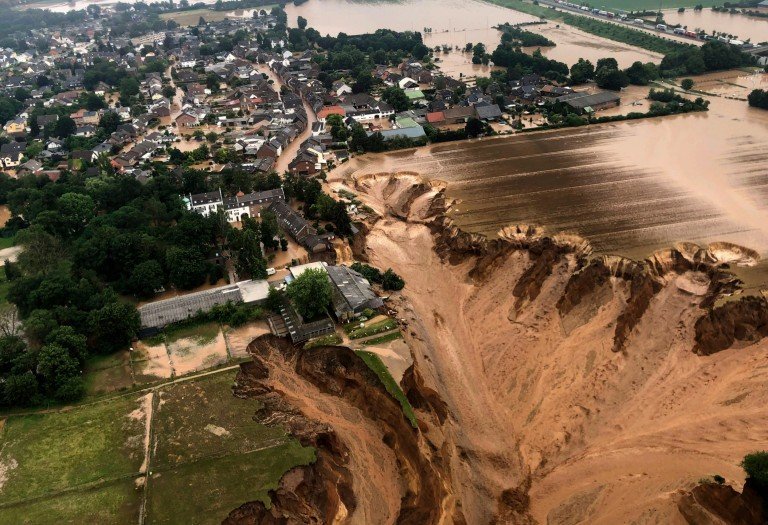 Several’ people have died in a landslide which hit a flood-damaged town in northern Germany on Friday.

Homes and part of a castle in Blessem, near Cologne, were demolished when the banks of the River Erft burst, causing a nearby quarry to collapse.

A spokeswoman for the local government said there were ‘confirmed’ deaths, but did not say how many.

‘Houses were largely swept away by the water and some collapsed,’ the Cologne local authority said on Twitter.

Frank Rock, head of the county administration, said 50 people were evacuated on Thursday night and officials know of 15 more residents who need to be rescued.

Speaking to German broadcaster n-tv, Mr Rock said authorities had no number yet for how many had died.

‘One has to assume that under the circumstances some people didn’t manage to escape,’ he said.

According to geographer Matthias Habel, the river poured into a gravel pit which can no longer withstand the water pressure.

The pit is said to be getting ‘bigger and bigger’ with the erosion spanning more than 300 meters and reaching the outskirts of the town.

A district spokesperson warned people not to return to their homes, saying there is ‘still danger to life’.

More than 100 people have died and several more are unaccounted for in Germany after some of the worst flooding in decades.

Entire towns and villages have been left devastated after unprecedented rainfall caused rivers to burst their banks.

Mobile phone networks and internet connections have been been wiped out by the water, hampering search efforts for the missing.

At the time of writing, officials confirmed 103 people had died in total, including 43 residents in the North Rhine-Westphalia region.

Authorities in the state of Rhineland-Palatinate said 60 people had died there, including at least nine residents of a care home for people with disabilities.

It is feared the death toll will rise significantly as rescue operations continue.

About 1,300 people in Germany were still listed as missing on Thursday night, but officials cautioned that the high figure could be due to duplication of data and difficulties reaching people because of disrupted roads and phone connections.

Belgium has also been hit by unprecedented flooding, with at least 15 people confirmed dead.

Luxembourg and the Netherlands were also hammered by heavy rain, forcing thousands to be evacuated in the city of Maastricht.

Meanwhile, sustained rainfall in Switzerland has caused several rivers and lakes to break their banks. Public broadcaster SRF reported that a flash flood swept away cars, flooded basements and destroyed small bridges in the northern villages of Schleitheim und Beggingen late on Thursday.

But Germany was the hardest hit, with unsuspecting residents caught completely off guard by the torrent dubbed the ‘flood of death’ by Germany’s biggest selling newspaper, Bild.

Thousands of people remain homeless after their houses were destroyed or deemed at risk by authorities, including several villages around the Steinbach reservoir that experts say could collapse under the weight of the floods.

Streets and houses were submerged by water in some areas, while cars were left overturned on soaked streets after flood waters passed.

Some districts were completely cut off from the outside world while in Ahrweiler, several houses collapsed completely, drawing comparisons to the aftermath of a tsunami.

At least 24 people were confirmed dead in Euskirchen, one of the worst-hit towns just to the north.

Chancellor Angela Merkel said she fears the true extent of the devastation won’t be clear for many more days.

‘My empathy and my heart go out to all of those who in this catastrophe lost their loved ones, or who are still worrying about the fate of people still missing,’ Merkel told reporters in Washington.

Merkel is now facing pressure to do more to tackle climate change.

The governor of Rhineland-Palatinate state, Malu Dreyer, said the disaster showed the need to speed up efforts to curb global warming.

‘We’ve experienced droughts, heavy rain and flooding events several years in a row, including in our state,’ she said.

‘Climate chance isn’t abstract any more. We are experiencing it up close and painfully.’

Meanwhile Ursula von der Leyen, president of the European Commission, has called the floods ‘a clear indication of climate change’ and said they ‘show the urgency to act’. 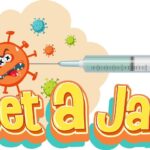 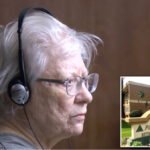 Woman, 76, charged with murder for ‘mercy killing’ of friend, 83, who ‘pleaded for death’