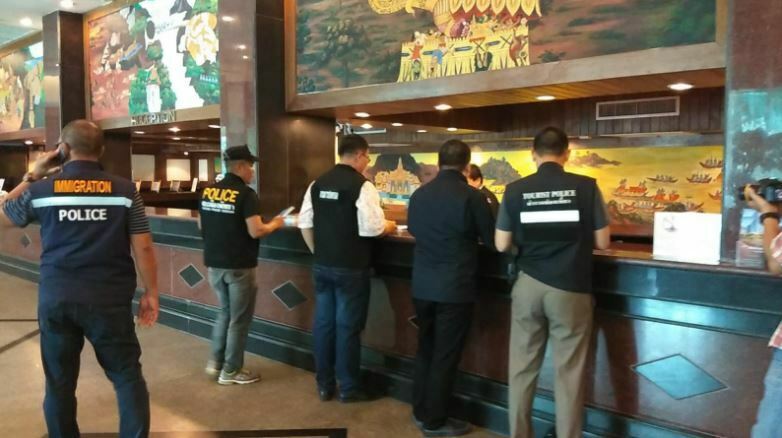 Raids run by Bang Lamung district chief Naris Niramaiwong and Pattaya police chief Pol Col Apichai Krobpetch resulted in the arrests of four foreigners and three Thais running illegal hotels.
A total of ten properties were raided yesterday in a joint operation with the military and immigration police.
The Raid was connected to the raid on the Tulip Hotel last week when a sex orgy made the news at another hotel being run illegally.
Police made seven arrests with a French man, a Dutch national and an Indian among those taken away.
The premises said to be operating illegally and the person arrested at each are as follows. At each arrest evidence in the form of bills, receipts and money was taken in.
1. Central Pattaya Residence on Sai 2. Mr Rajan Malhotra, 55, Indian, arrested.

7. Atlantis Condo (Building B) in Jomtien. Ms Daengkhamkhun, 47, arrested.
The arrest at number seven was the result of a sting with an officer posing as a client.
All those arrested were taken to Pattaya police station and charged with operating illegal hotels. 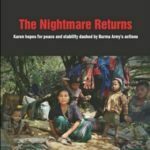