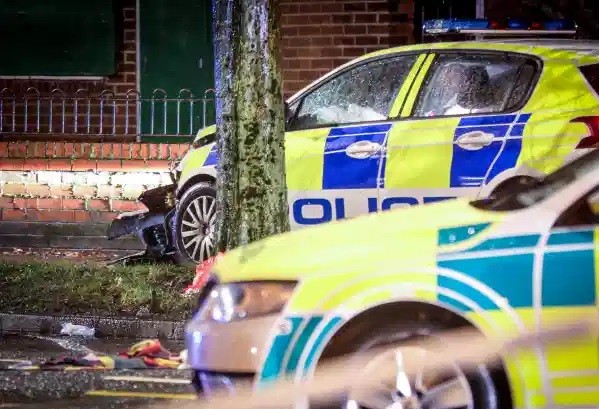 At least seven people have been killed by a knife-wielding attacker in north-eastern China, media reports say.

Another seven people were reported wounded in the mass stabbing, which took place in Kaiyuan, a small city in Liaoning province.

Police have arrested a suspect, the state-run Xinhua news agency reports, although a motive remains unclear.

Violent crime is relatively rare in China, but the country has seen unrelated knife attacks in recent years.

They have usually been carried out by people living with mental illness, or seeking revenge against officials or individuals known to them.

Police said an officer was injured while confronting the suspect. No other details on casualties have been provided.

An eyewitness told the SCMP that the attack started outside a school and most victims appeared to be middle-aged or elderly women.

“It’s lucky that school is off today. Otherwise there could have been more victims,” said the eyewitness, a woman with the surname Liu. 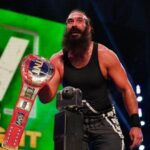 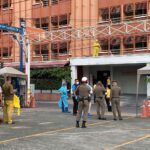