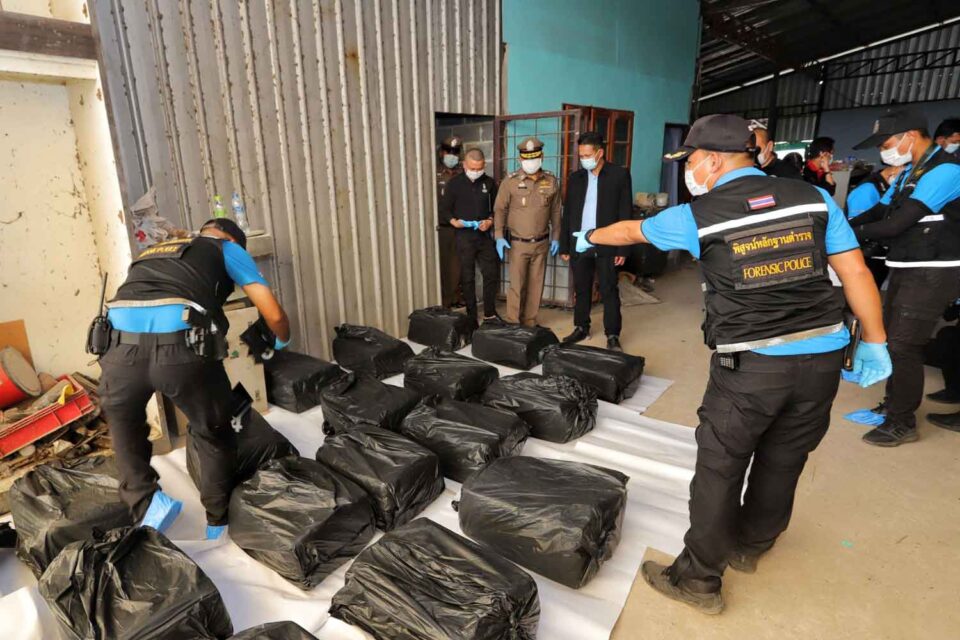 The action followed an investigation by Narcotics Suppression Division 3 into a drug network run by Long Sae Lee, who fled to a neigbouring country after a warrant was issued for his arrest, Pol Gen Manoo Mekmok, deputy police chief for suppression operations, told reporters.

Investigators learned that a shipment of drugs would be delivered from Chiang Kham district in Phayao province in the north to an old warehouse in Pathum Thani.

About 8am, police began following a car and a black pickup truck, which went to the warehouse in Nong Sua district.

Police moved in on the premises and arrested five men and two woman. They seized four  million meth pills found in the two vehicles.

A second pickup was found near the warehouse, and another four million meth pills were found in it.

They were initially charged with having illicit drugs in their possession with intent to sell. 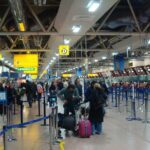 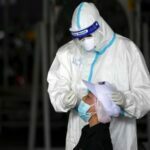