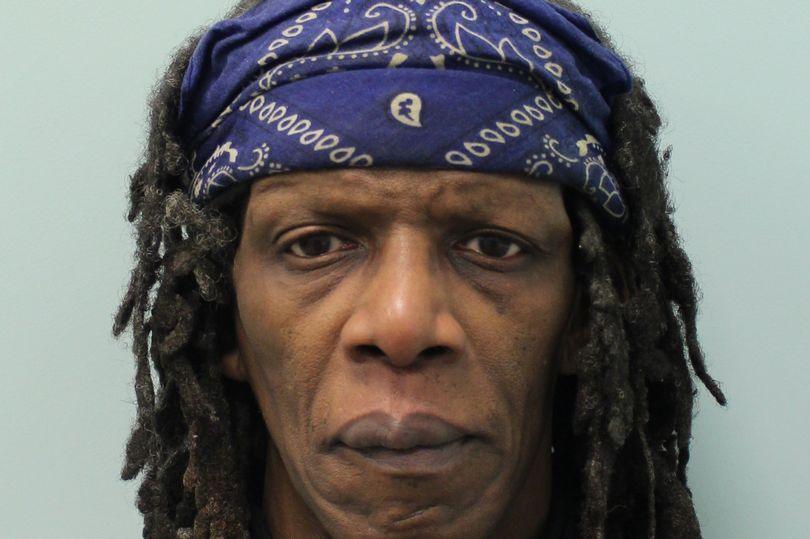 Milton Brown, 67, was locked up for 21 years in 1999 for raping three women, including a former girlfriend who went on to take her own life.

He had fired his legal team during his Old Bailey trial and sparked a public outcry with prolonged questioning of two of his victims over five days.

One of them, widow Sandra Summers, 38, who waived her right to anonymity, said she was “raped again, emotionally, inside that witness box”.

The law was changed to prevent alleged sex attackers questioning their victims — and court-appointed lawyers are now drafted in to do so in cases where a defendant has no legal team.

Crack addict Brown was released after serving 14 years of his sentence.

Yesterday, he was convicted of two rapes, assault by penetration and attempted rape of a woman over a four-day period last May.

Judge Joanna Greenberg QC remanded Brown in custody ahead of sentence on June 11 when she will assess his “dangerousness”. 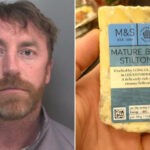 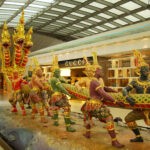 When will Thailand open again