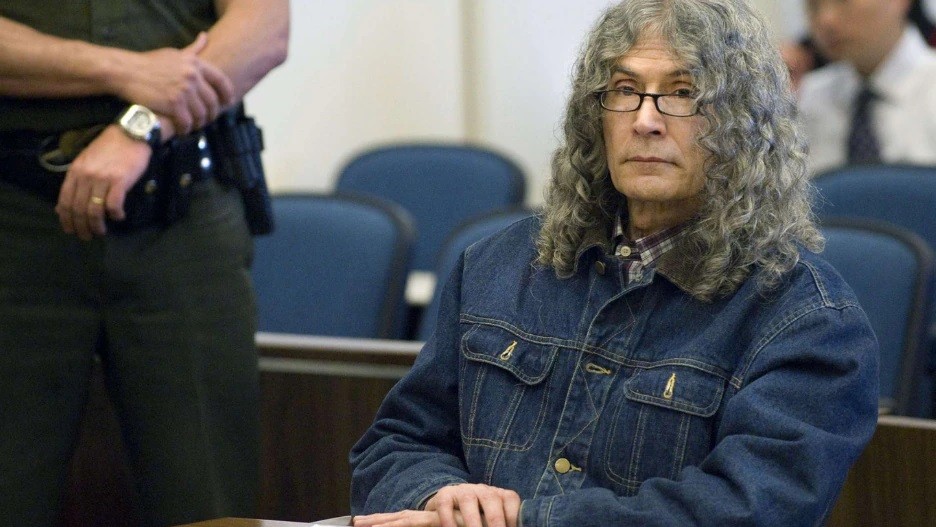 A man sentenced to death in the US state of California for murdering a 12-year-old girl and four other women has died of natural causes, officials say.

Rodney Alcala, 77, died at a hospital near California’s Corcoran state prison in the early hours of Saturday.

Alcala, who was known as the “Dating Game Killer” after taking part in a US TV show, was convicted in 2010.

As well as the California killings, he had also pleaded guilty to the murders of two other women in New York.

Alcala was first handed the death penalty in Orange County in 1980 for the kidnap and murder of Robin Samsoe, 12, in Los Angeles the previous year.

However, his sentence was overturned by the California Supreme Court and he was granted a new trial.

He later received the same penalty in the second trial, but this was again overturned in 2003.

In the years that followed, investigators discovered forensic evidence linking Alcala to the other California murders.

In September 1978, Alcala took part in The Dating Game, an American TV show in which a single woman questioned three single men hidden from her view before selecting one based on their answers.

Alcala was selected at the end of show, but the woman later said she decided not to date him after a conversation with him backstage, describing him as “creepy”.

In 2012, Alcala was extradited to New York after he was charged over two additional murders from 1971 and 1977. He pleaded guilty and was sentenced in New York to 25 years to life.

California state prison officials said in a statement on Saturday that Alcala was suspected of being involved in a number of additional killings.

No further details were given about his death.

There are currently some 700 inmates on death row in California, but Governor Gavin Newsom has ordered a moratorium on executions. 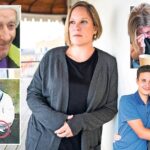 I stabbed my paedo neighbour to death for abusing my son