The chilling admission makes him one of Germany’s worst post-war serial killers, the BBC reports.

41-year-old Högel is believed to have administered fatal doses of medication to patients at two hospitals in the north of Germany – one in Oldenburg, the other in nearby Delmenhorst.

The drugs he injected triggered heart failure or other deadly health complications.

He is already serving a life sentence for killing people in his care, but between 1999 and 2005, Högel is now said to have killed 36 patients in Oldenburg and a further 64 in Delmenhorst. 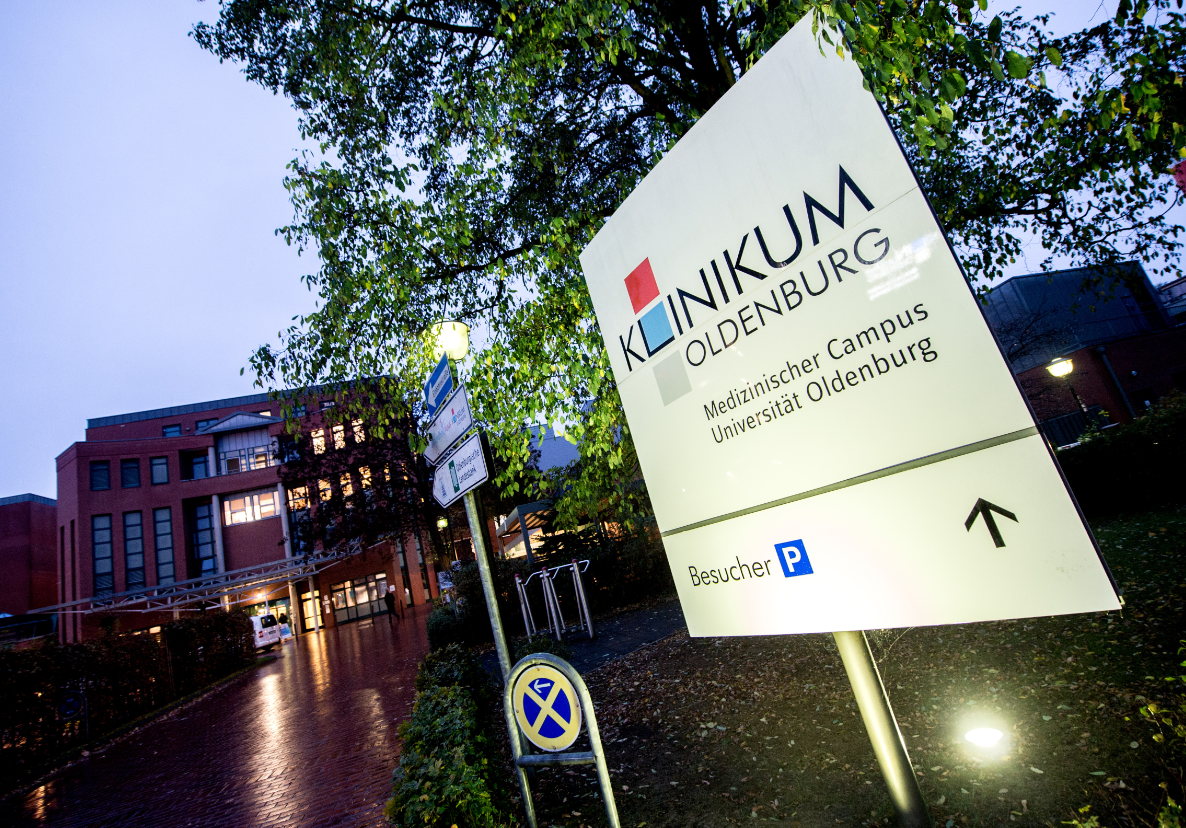 Prosecutors say his motive was to impress colleagues by resuscitating the victims he’d given the medication to.

When asked the presiding judge if the charges against him were true, Högel said ‘more or less’ all of them were.

“I hope he will be found guilty on each count so that the loved ones can finally find some closure,” Petra Klein, who runs a victims’ support group, told the BBC.

German news site Focus.de reports that chose his victims, whose ages ranged between 34 and 96.

He was first caught back in 2005, when he was found injecting unprescribed medication into a patient in Delmenhorst.

In 2008, he was then jailed for seven years for attempted murder, before a second trial in 2014-2015 also found him guilty of two murders and two attempted murders. As a result, he was given the maximum sentence. 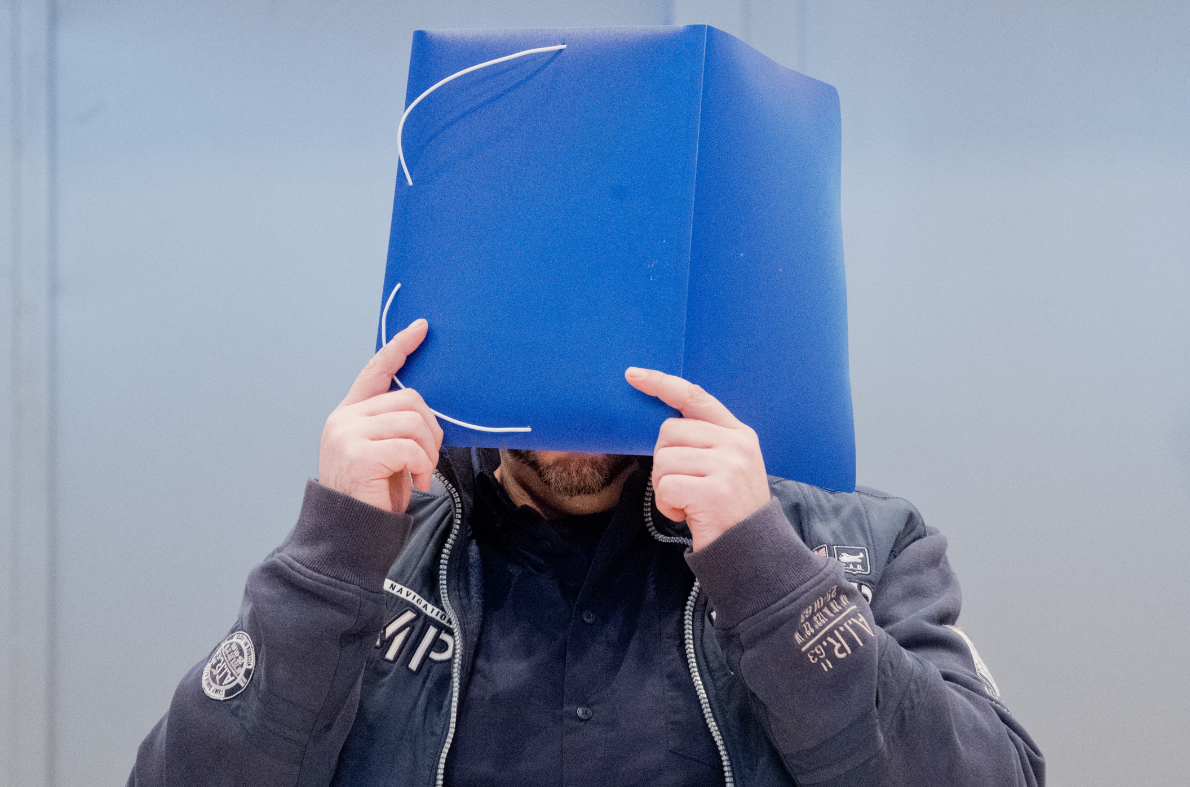 However, during the trial he confessed to a psychiatrist that he had killed up to 30 people, which was when investigators decided to widen the investigation – exhuming 130 of his former patients to look for further evidence that indicated their medication had been tampered with, while also looking at hospital records.

German media report that records at the Oldenburg hospital where he worked revealedsomething particularly sinister: deaths and resuscitations had more than doubled whenever Högel was on shift.

Police investigator Arne Schmidt has previously referred to the killings as ‘unique in the history of the German republic‘, according to German newspaper Deutsche Welle.

However, according to the BBC, the case is also particularly sensitive to German health authorities, as they have been accused by relatives of turning a blind eye to Högel‘s alleged killing streak.

Högel‘s current trial is expected to last until May.