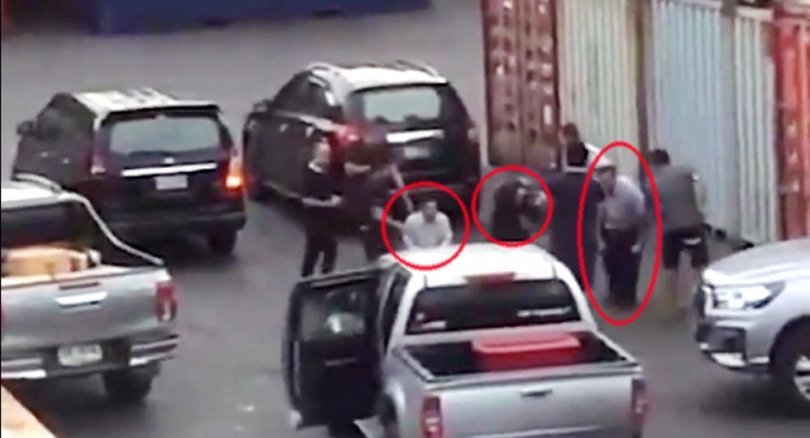 The leader of the Seri Ruam Thai party on Wednesday said the drug-related arrest of a party-list candidate will not affect the party, saying it was a personal matter.

Sereepisut Temeyaves, a retired police chief, said that the party was not capable of looking into each candidate and will let police proceed with the legal action against the candidate.

Subhan Mahachananon, 35, a number 50 party-list candidate for the party, was arrested on June 15 along with two Chinese suspects and a Thai in a container storage lot in Chonburi province.

One tonne of crystal methamphetamine or ice, worth about Bt2 billion on the street. The drugs allegedly were hidden with 632 boxes of shoes in the container that was destined for the Philippines.

The four were charged with possession of narcotics with intent to sell. Subhan denied the charges.

The operation was conducted after police received a tipoff about drug smuggling in containers to be shipped to foreign countries.

Police said the arrest was conducted as three suspects came to the cargo to check the container.

Officers said they surprised the group and searched inside the container. The investigation extended and the police arrested the 84-year-old Chinese. 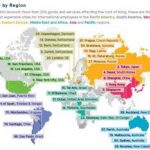 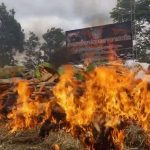