Home » SENT TO HELL Three paedos who raped and murdered boy, 10, are shot dead and hung from cranes in chilling public executions in Yemen 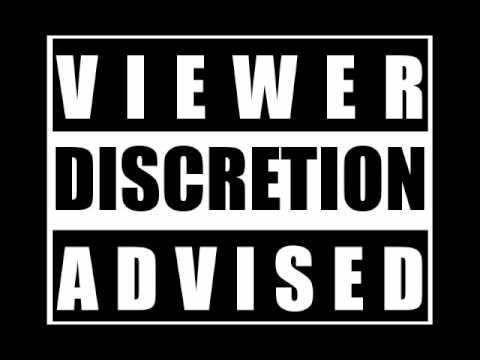 THREE paedos who raped and murdered a young boy are shot dead and hung from cranes in a chilling public execution.

Gruesome pictures show crowds gathering at a public square in Sana’a, Yemen, as the men are shot dead.

The three thugs have been convicted of raping and killing ten-year-old Mosad Saleh al-Mothana.

Yemeni officers forced the men, dressed in blue overalls, to lie face down on a mat.

A policeman shot each man in turn, through the back with five bullets aiming for the heart.

Their bloodied corpses were strung up from a crane for all to see.

It comes after the public hanging of Hussein al-Saket, 22, who was convicted of abducting, raping and murdering a four-year-old girl.

Saket was brought to Tahrir Square in Sanaa – which the Shiite Huthi rebels have controlled since 2014 – before being forced to lie face-down on the ground.

Being Annoyed By Noisy Chewing Is A Genuine Psychiatric Disorder