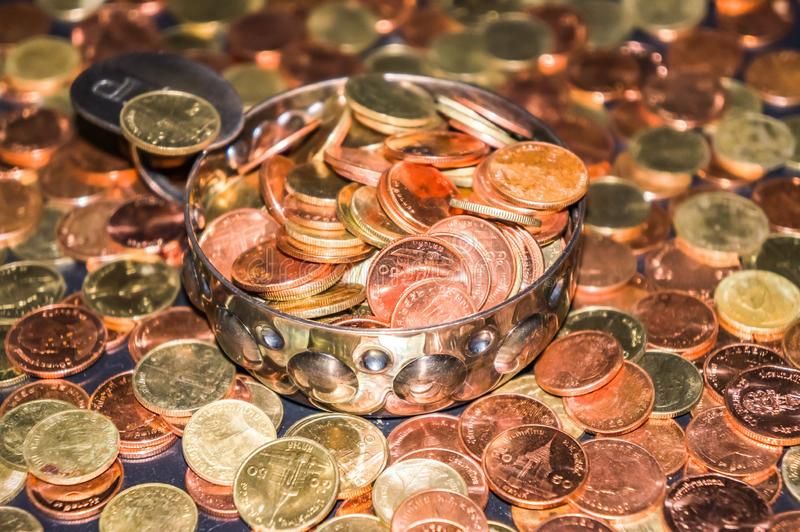 A former senior clerk of a state-owned bank in Chanthaburi province has been arrested in connection with the theft of more than 60 million baht from customers’ accounts.

Waranya Wiriya, 55, was arrested at a housing estate in Nonthaburi on Friday morning by officers from the police Economic Crime Suppression Division (ECD).

She was wanted on a warrant issued by the Criminal Court for Corruption and Misconduct Cases Region 2 on Oct 29, 2019 for offences by employees of state enterprises, theft of documents and computer data. She had fled before her subsequent court trial for the offences concluded.

The suspect was a former senior financial employee of a Bank for Agriculture and Agricultural Cooperatives (BAAC) branch in Chanthaburi, responsible for taking care of customers’ deposits and withdrawals, said Pol Col Phatthanaphong Sriphinphor, superintendent of ECD sub-division 1.

Ultimately, hundreds of withdrawals were made, totalling 60 million baht.

The thefts came to light when customers seeking to make withdrawals found there was far less money in their accounts than there should have been.

Many filed complaints with the police and the court approved a warrant for the suspect’s arrest.

A police source said the bank had repaid the money to the damaged parties.

The woman had surrendered to police when the scandal first broke, and the case was later brought to the court.

During the trial, Ms Waranya claimed she was addicted to gambling. However, she did not return to hear the court ruling and fled before being caught in Nonthaburi on Friday. 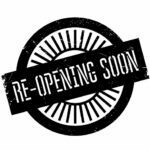 Lets get ready to start reopening up 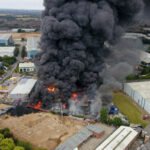 Huge fire has breaks out at Plastic factory