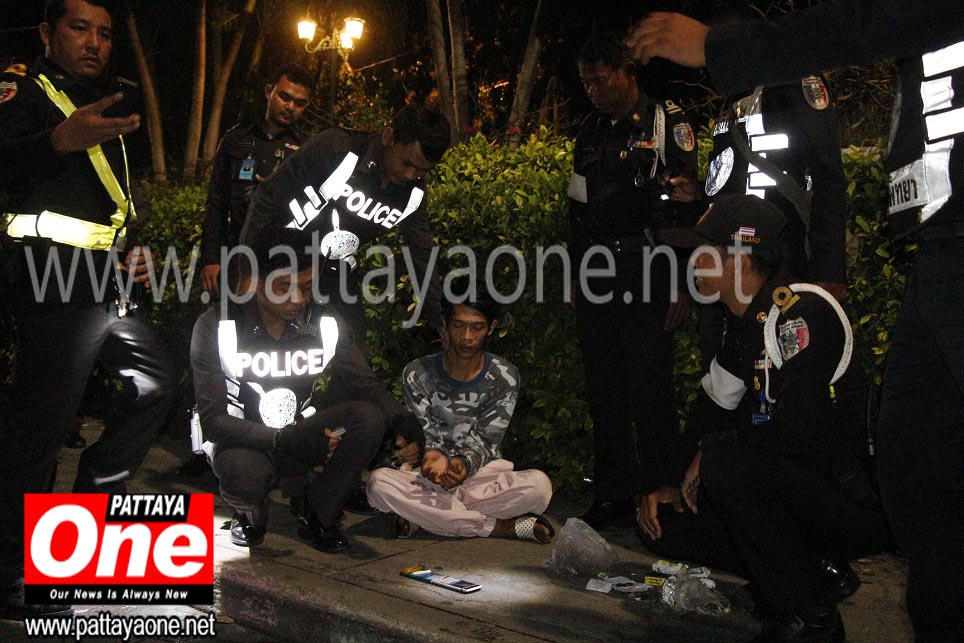 At around 8:30pm on January 16th, Pattaya police were called down to Walking Street to investigate a potential suspect, thought to be selling drugs to foreign tourists.

The suspect was reported by a foreigner, who called police after he had been approached and pushed into buying some drugs, which he politely declined. Police made their way onto the scene and quietly observed the suspect, before moving in. 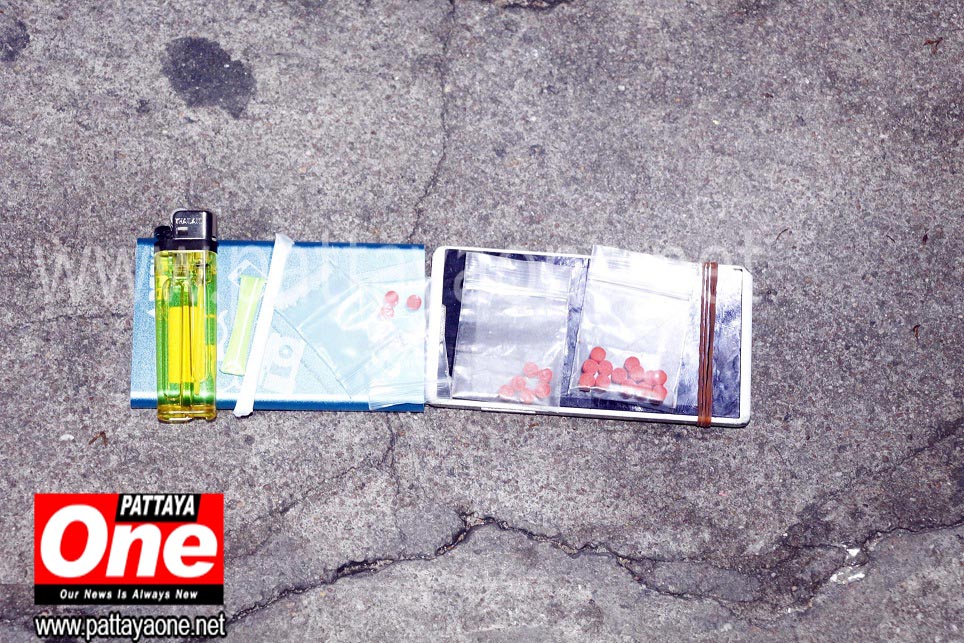 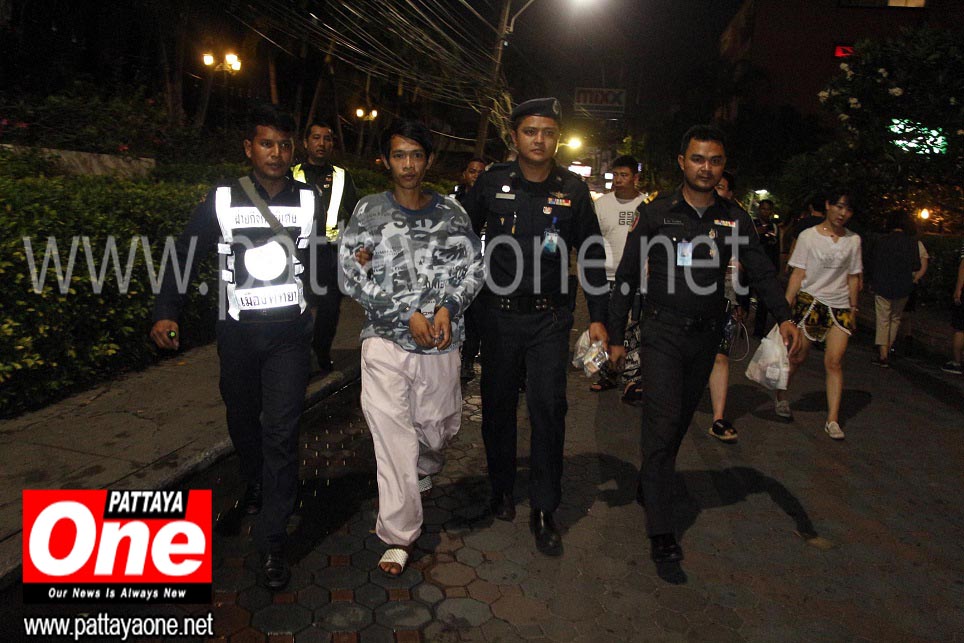 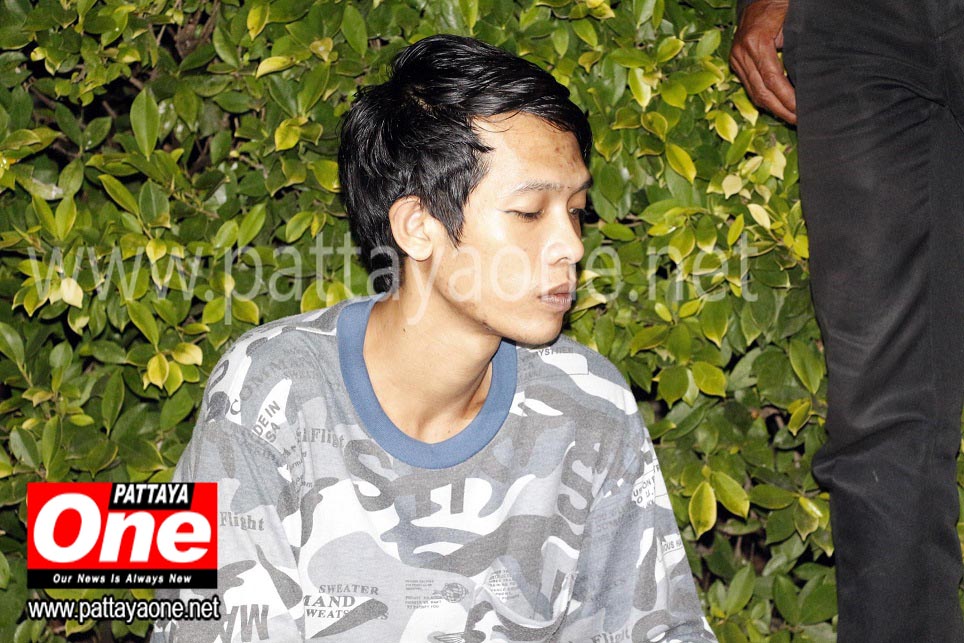 They immediately searched the suspect, 26 years old and found what they were looking for. A total of 22 ‘yabaa’ tablets were found, as well as some crystal meth or ‘ice’ as it’s commonly referred to.

After questioning, the suspect received that the drugs were actually his, but were fake. Instead of the suspected ‘yabaa’ and ‘ice’, he told police that they were made up of legal drugs such as paracetamol, and that he was selling them to tourists as a way of getting money to pay for his room and food.

Police were not buying this excuse at all, and did not believe that the drugs were fakes. The arrested the suspect and took him down to the station for more questioning. He will be held until further tests are done on the drugs, to find out exactly what they are. Once the police have the full report, they will then proceed to file the appropriate charges against the man. 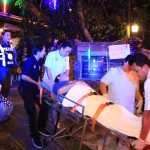 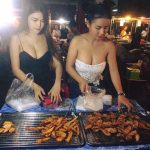