Home » Self-quarantine to protect themselves 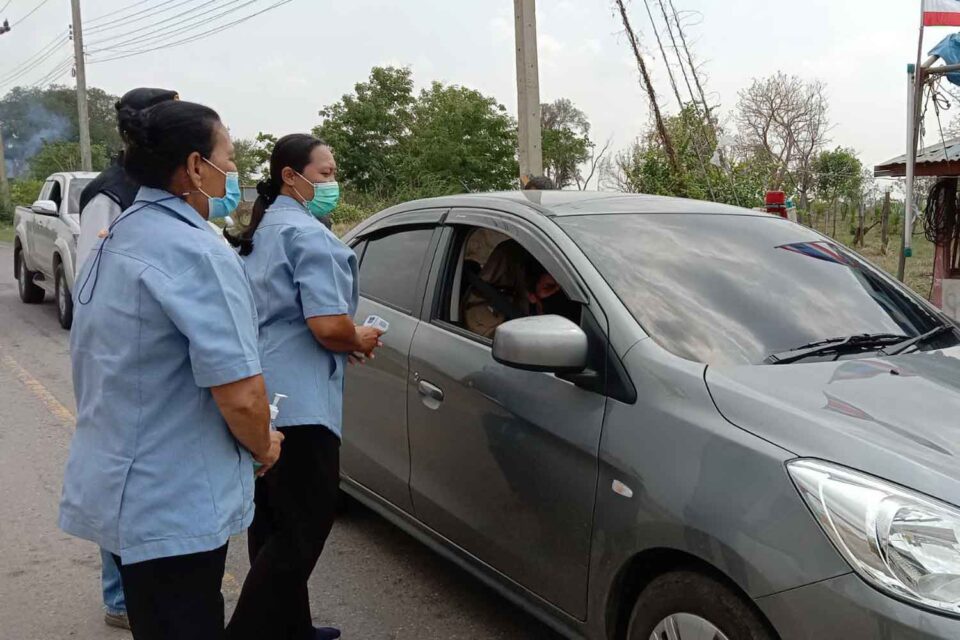 People in this northeastern province have been advised to self-quarantine to protect themselves from Covid-19, with the number of those vaccinated still far from enough to build herd immunity.

Governor Kobchai Boon-orana made the plea in an open letter dated July 20. He said new variants of Covid-19 were more contagious, causing a rise in the number of infections, the number of patients in a serious condition and fatalities throughout the country.

“Since we are still far from achieving herd immunity through vaccination, it is necessary for us to protect ourselves. Many people are still careless, overlook safety, continue to travel and take part in activities conducive to being infected.

“Therefore, it is necessary for the provincial communicable disease committee to toughen preventive measures to minimise people getting into close contact,” he wrote.

The provincial communicable disease committee earlier announced a number of measures to curb the pandemic, including a 9pm-4am curfew from July 20 to Aug 2.

The province on Tuesday logged 180 new infections and two deaths. The number of accumulated infections was 3,316, of whom 1,458 had recovered, 1,820 were still in  treatment and 38 had died.

The highest number of new infections, 53, was reported in Pak Chong, followed by 35 in Muang district; 15 in Phra  Thong Kham; nine in Kaeng Sanam Nang; seven each in Non Sung and Pak Thong Chai; six each in Kham Thale So, Chalerm Phra Kiat and Non Thai; five each in Kham Sakae Saeng, Chakkarat and Dan Khun Thot; four in Chum Phuang, three each in Thepharak, Phimai and Si Khiu; two each in Chok Chai, Ban Luam and Wang Nam Khieo; and one each in Prathai and Sung Noen.

Of the two fatalities, one was a 70-year-old man in Wang Nam Khieo district who suffered from chronic kidney disease. The other was a 52-year-old woman in Dan Khun Thot district who weighed 130 kilogrammes and had close contact with a Covid patient. 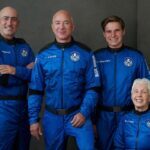 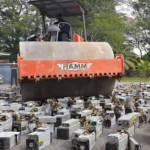