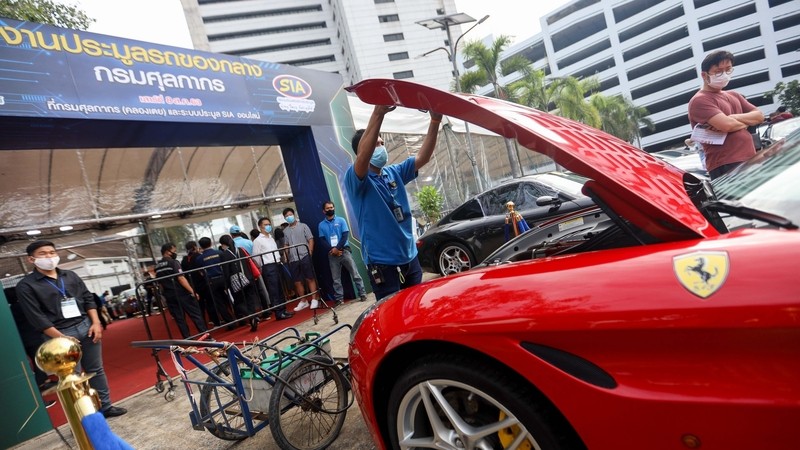 The Customs Department held an auction of 201 seized vehicles on Saturday (August 8).

The auction was held both offline and online at the Customs Department building in Bangkok’s Klong Toei district.

Krisada Chinavicharana, the department’s director-general, presided over the opening ceremony.

“This year, the department held an online auction for the first time to facilitate people to join in the auction anywhere and at anytime,” he said.

He explained that the department had allowed people to visit the parking lot of the Customs Department from August 5 to 7 to check out the cars and motorbikes in person, adding that many people were interested in this event.

“Income from this auction will be delivered to the state in line with the Ministry of Finance’s guidelines to sell seized goods. We are expecting to generate at least Bt300 million from the auction,” he said.

He added that the vehicle that people were most interested in was a Ferrari California T 2015.

“The bidding for this car closed at Bt12.70 million from the opening price of Bt10.31 million,” he added. 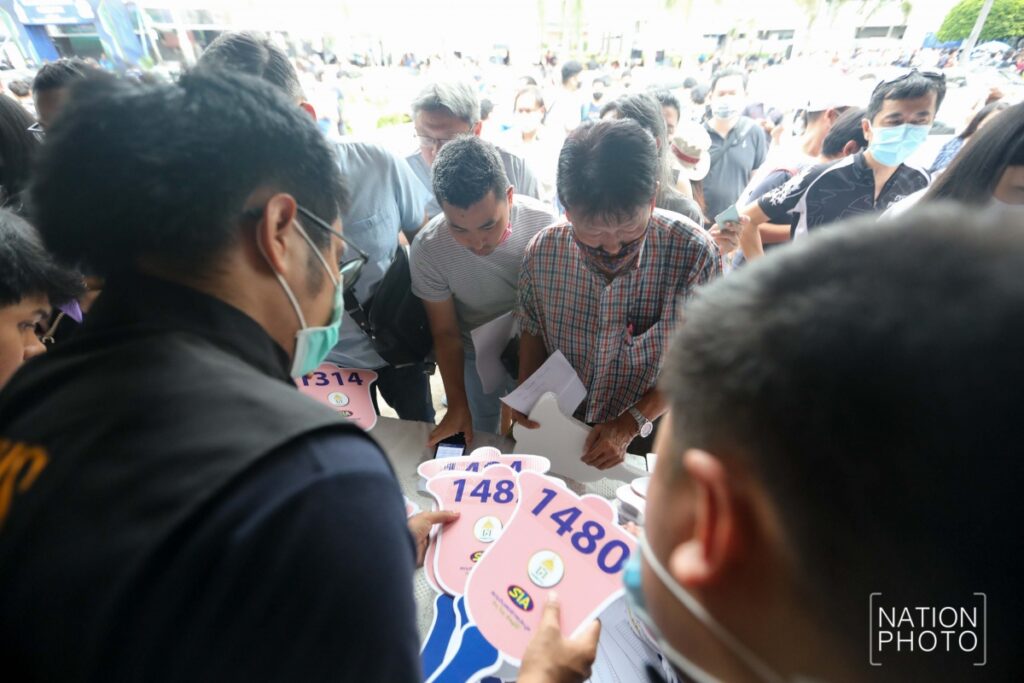 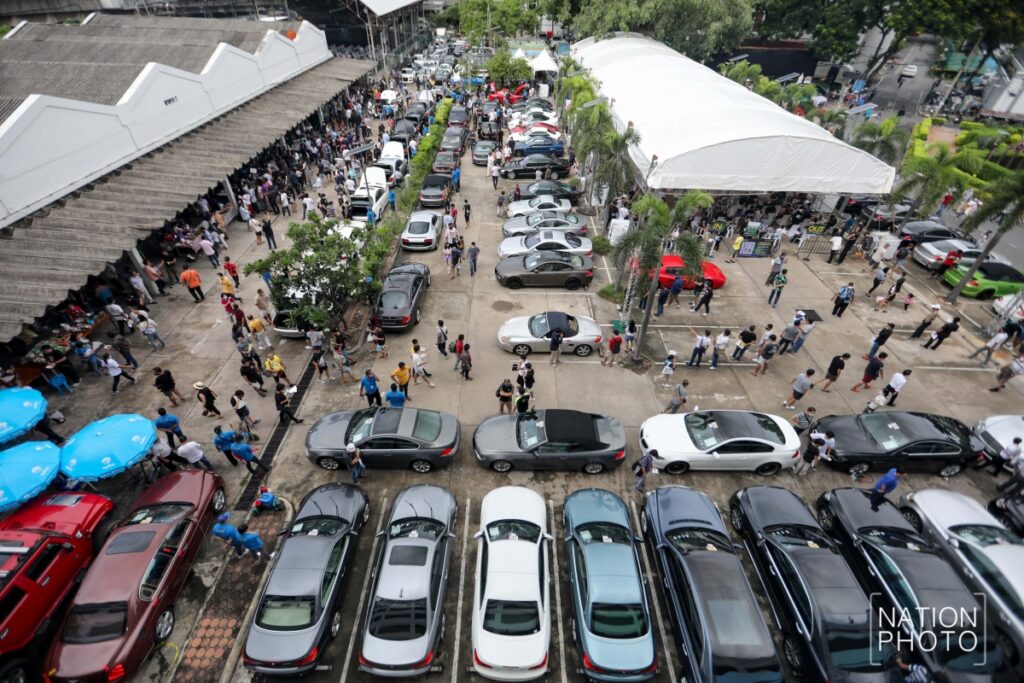 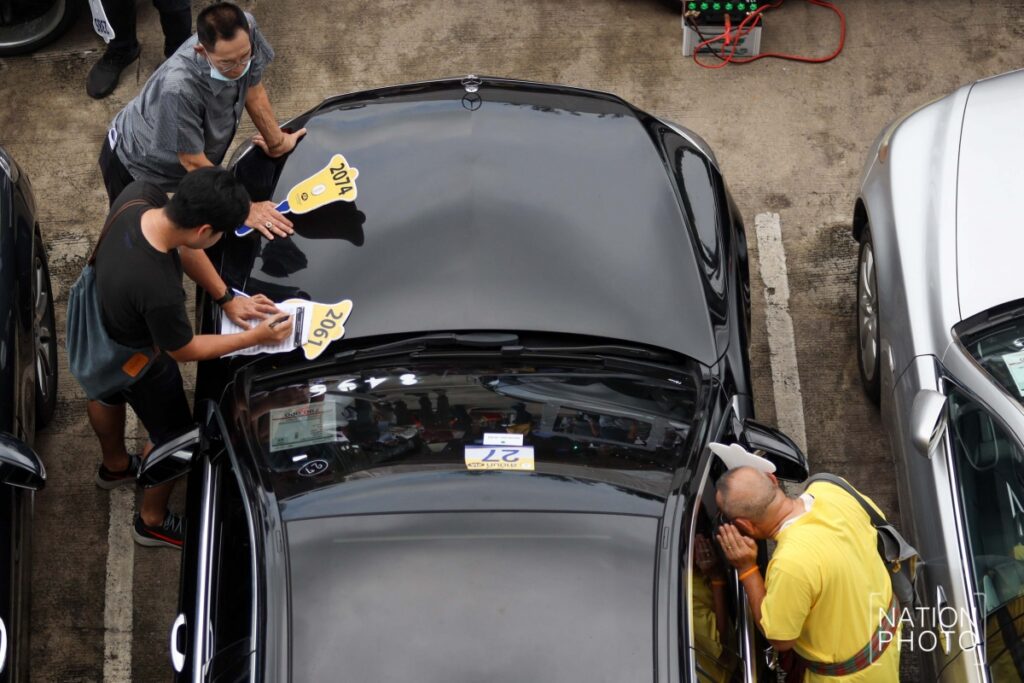 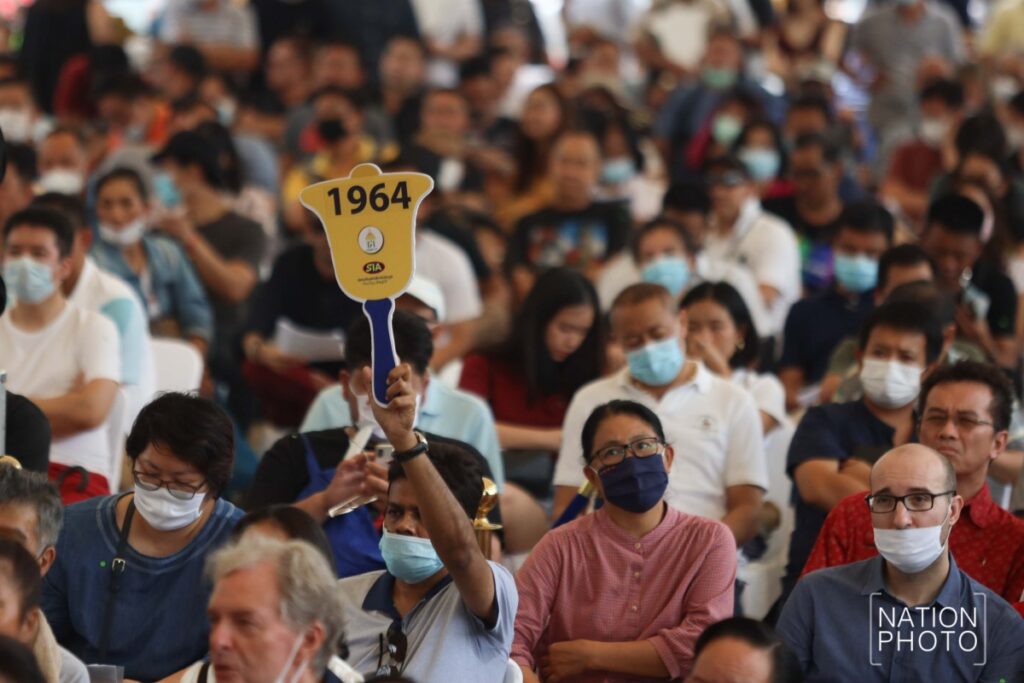 This article was first published in Nation 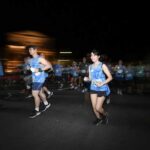 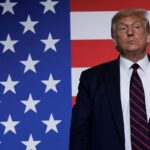