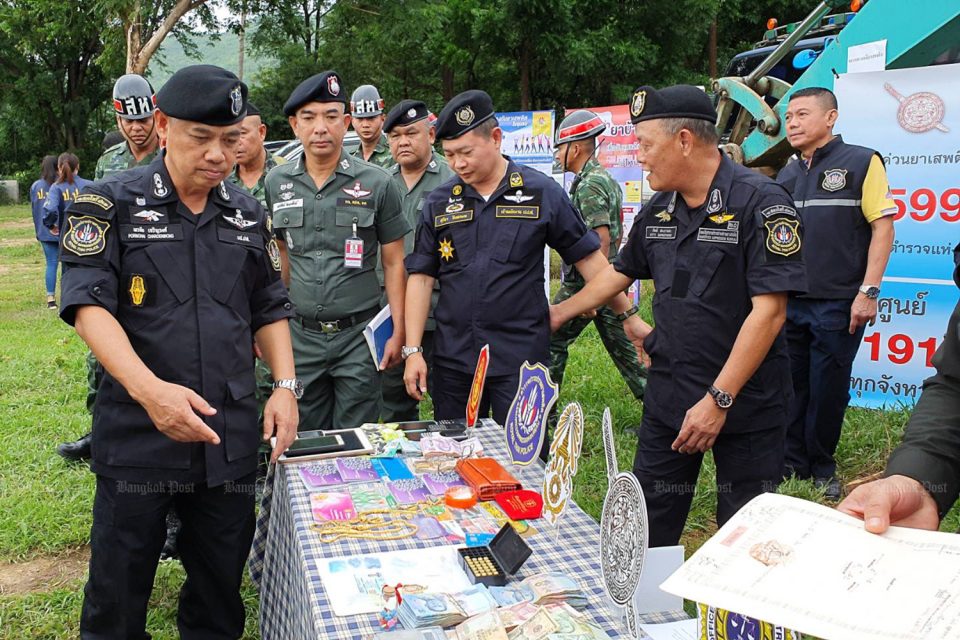 KANCHANABURI: About 100,000 methamphetamine pills, or ya ba, were seized during a random search at a road checkpoint in Sangkhla Buri district on Sunday night, authorities said on Monday.

Soldiers from the Lat Ya task force set up a checkpoint in Ban Nam Krek in tambon Nong Lu, on a road between Sangkhla Buri district and the Three Pagodas Pass that borders Myanmar, following a tip-off from local residents that smugglers were using the road to bring drugs into Thailand.

Officers said that 100,000 meth pills worth about 20 million baht on the street were found in a truck’s fuel tank after the vehicle was flagged for a random search.

The driver, Thawil Niyomthong, 40, from Nong Prue district, was promptly arrested and handed over to Sangkhla Buri police.

The Lat Ya task force has foiled four drug smuggling attempts in the province since June 20, seizing more than 200,000 meth pills and 400 kilograms of crystal methamphetamine with a street value of almost 500 million baht.

On Friday, soldiers in Thong Pha Phum district searched four vehicles and more than 14,000 meth pills and 337kg of crystal meth worth about 340 million baht. Five people were arrested after the bust. 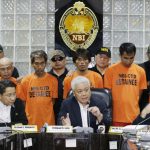