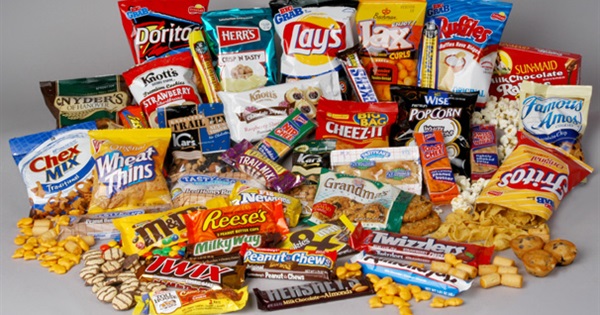 A gang of young robbers has been rounded up after one of them was caught breaking into a school shop and making off with consumer goods and snacks in Nam Pong district on Thursday.

The break-in was reported at a cooperative shop at Nong Kung Witthaya Community School in tambon Ban Nong Kung by the school director, Prawit Palee.

A review of closed-circuit camera footage showed a boy aged between 11-13 smashing his way into the shop before knocking down the security camera.

The school director informed local government officials and then filed a complaint with Nam Phong police.

According to police, the young robber stole a 10-kilogramme bag of rice, several cartons of milk, packets of MSG, cooking oil and snacks worth altogether 2,400 baht.

Chatchai Lohamat, president of the kamnan and village head association in Nam Phang district, said local administrative authorities were able to trace the robber to a location in Ban Nong Kung where the boy and five other youngsters were caught as they leisurely ate the snacks stolen from the shop.

One of the gang members admitted to police he was part of a gang called Hua Toh which has gone around the village looting shops at various schools for about a year. They were mainly looking for snacks. 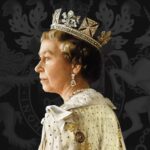 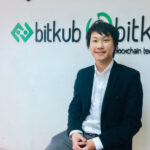