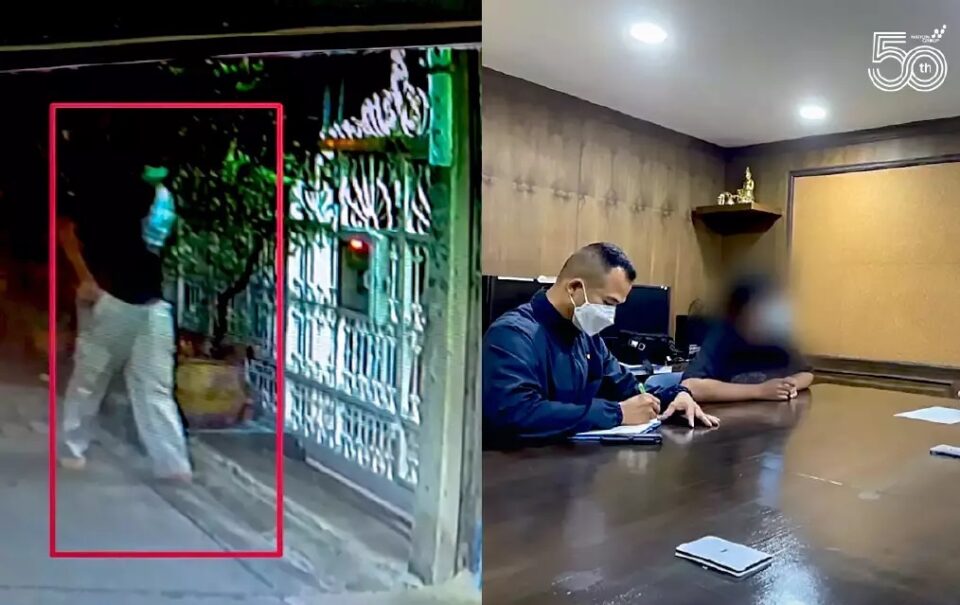 Police said a security camera recorded the suspect and other protesters smashing the window of the booth at Mahesak Junction in Bang Rak district at 8pm on August 11. The suspect and his motorcycle were clearly visible in the recording, they added.

Police arrested the 17-year-old at his house in Bangkok’s Thung Khru district, where they also seized a black T-shirt and cream trousers as evidence.

Officers said the suspect confessed to joining the protest with a group of friends on August 11. Eight of the friends on four motorbikes rode through a police checkpoint before vandalising public property including the traffic booth, claimed police.

They said the suspect admitted to joining four protests since August. He is currently in the 11th grade at a school in Rat Burana district. Shooter kills 1, injures a dozen others at supermarket 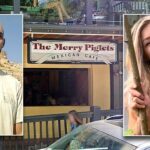