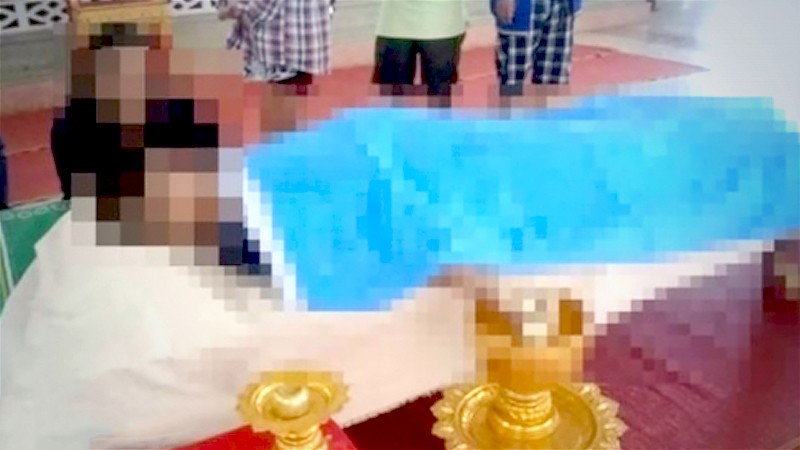 The uncle of a schoolboy who died from being forced to do 100 squat jumps on Thursday (September 3) for failing to submit his homework said the school has finally contacted the family.

Pramot Eiamsuksai, the 13-year-old boy’s uncle, explained on Facebook that his nephew had first fallen ill on Monday (August 31) and was taken to hospital last Wednesday before returning to school on Thursday.

However, the boy’s teacher insisted on punishing him for failing to submit his homework despite being ill.

On Friday, the boy became ill again and was put to bed by his parents. However, he did not wake up the next morning.

Doctors believe he may have died in his sleep at around 3am, due to cardiac malfunction.

The school eventually contacted the family on Tuesday (September 8) to apologise and take responsibility for the tragedy.

Though the boy’s family is angry, they want this case to be an example for teachers who don’t think before punishing their students. 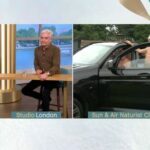 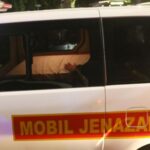